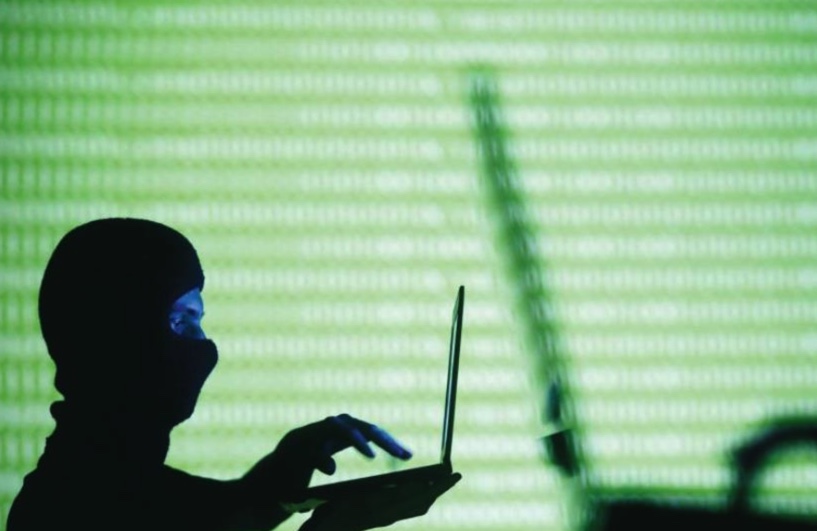 New revelations have been uncovered about the Iran-based Lyceum cyber-attack group targeting Israel, Saudi Arabia, Morocco, Tunisia and others in Africa in a report by two cyber intelligence firms on Tuesday.
The two firms, Accenture, which has a major Israeli branch, and US-based Prevalion, released research tracing cyberattacks between July and October of this year.
While cyber intelligence groups Clearsky and Kaspersky have previously published findings regarding Lyceum, including in August, the new report divulges ‘details on the latest operations, including new victims, geographies and industries being targeted.”
This latest report is a deep dive “to further analyze the operational infrastructure and victimology of this actor.”
The team’s findings corroborate findings “indicating a primary focus on computer network intrusion events aimed at telecommunications providers in the Middle East.”
Read More: The Jerusalem Post