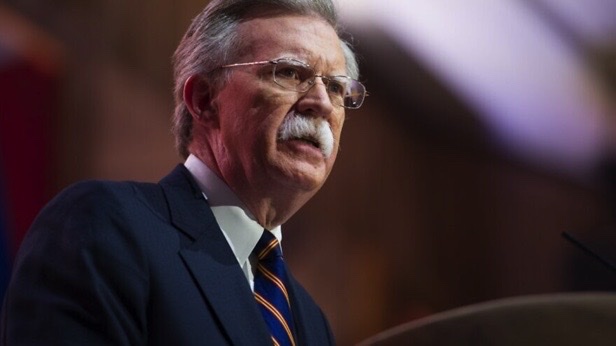 Shahram Poursafi, 45, is accused of attempting to pay individuals in Washington, D.C., and Maryland $300,000 to kill Bolton in retaliation for the administration’s assassination of IRGC Quds Force commander Qassem Soleimani during an airstrike in January 2020.

According to a department news release, Poursafi (also known as Mehdi Rezayi) attempted to hire individuals in the United States to carry out the murder beginning in October 2021.

“The Justice Department has the solemn duty to defend our citizens from hostile governments who seek to hurt or kill them,” said Assistant Attorney General Matt Olsen of the Justice Department’s National Security Division. “This is not the first time we have uncovered Iranian plots to exact revenge against individuals on U.S. soil, and we will work tirelessly to expose and disrupt every one of these efforts.”