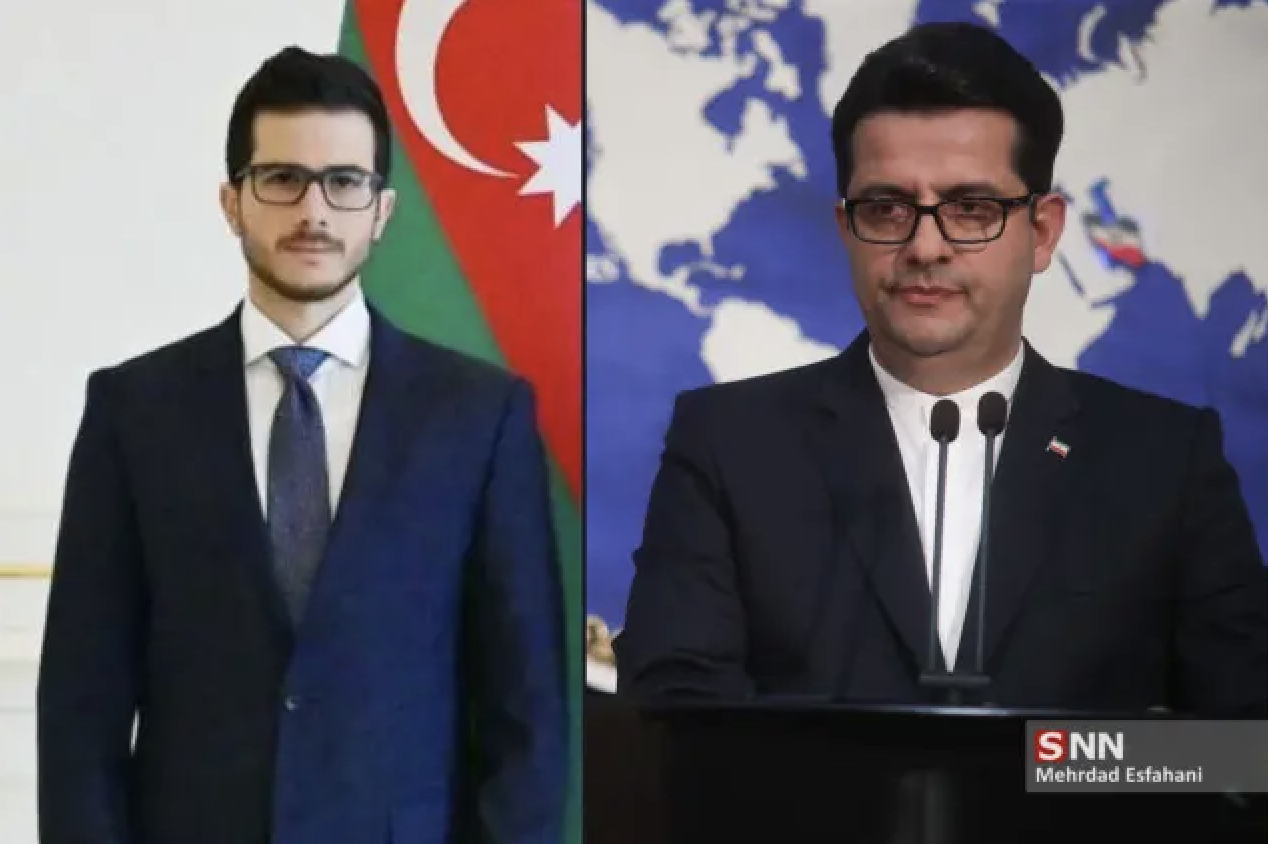 “Apparently, the FIRST Evil Zionist is going to be buried by the zealous people of Tabriz, too,” tweeted the Iranian ambassador to Azerbaijan.

Iran’s ambassador to Azerbaijan, Abbas Mousavi, tweeted an apparent threat against Israel’s ambassador to the country, George Deek, saying the ambassador would be “buried” by the people of Tabriz, a city in northwestern Iran, on Thursday.

“For the information of this adventurous boy: Our beloved #Tabriz is known as the land of FIRSTS in #Iran’s proud history. Apparently, the FIRST Evil Zionist is going to be buried by the zealous people of Tabriz, too. Never cross our red-line, ever! #IRANTABRIZ,” tweeted Mousavi.

Mousavi posted the tweet in response to a tweet by Deek reading “I’m learning so much about Azerbaijani history and culture in Tabriz in this great book I was recently presented. What are you guys reading these days?” accompanied by a photo of Deek reading a book titled “Magic Tales of Tabriz.”