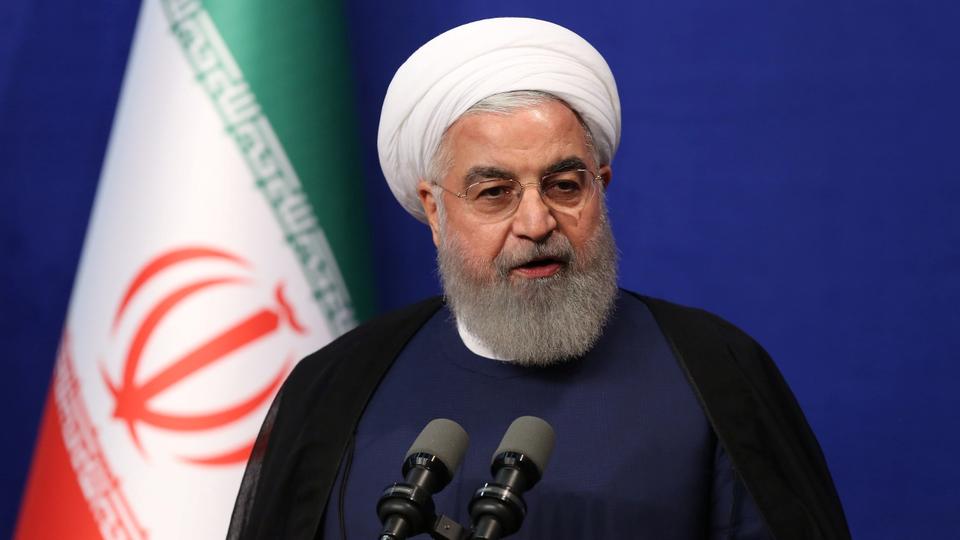 Iranian agents linked to terrorist plot in Sweden against dissidents

Two refugees who entered Sweden in 2015 with claimed Afghani identities are believed to be agents for the Islamic Republic of Iran who sought to execute a terrorist plot against Iranian dissidents opposed to the theocracy in Tehran.

Bulletin, a Swedish online newspaper, reported last week Sweden’s security police arrested Salma K. and Fouad M. in April for planning an act of terrorism within the territory of Sweden, and it has turned out that they are not Afghani nationals.

Sweden’s Deputy Chief Prosecutor Hans Ihrman of the National Security Unit said the two suspects’ identities are fabricated. Ihrman said their ages are ten years older than they initially claimed and their names not authentic.

The Swedish Security Service (SÄPO) recently confirmed, according to a report in the online news publication IranWire, that the two people might have travelled to Europe as a terrorism “sleeper cell.”

IranWire journalist Kambiz Ghafouri  reported on Monday that “A well-positioned Swedish source told me all the evidence points to their connection to the security agencies of the Islamic Republic. For now at least, it is strongly suspected that their real nationality is Iranian.”

IranWire added that the pair “spoke with Iranian accents. They asked for an Iranian interpreter because, they said, having lived for many years in Iran they could no longer understand certain words in Dari: the Afghani strain of Persian.”