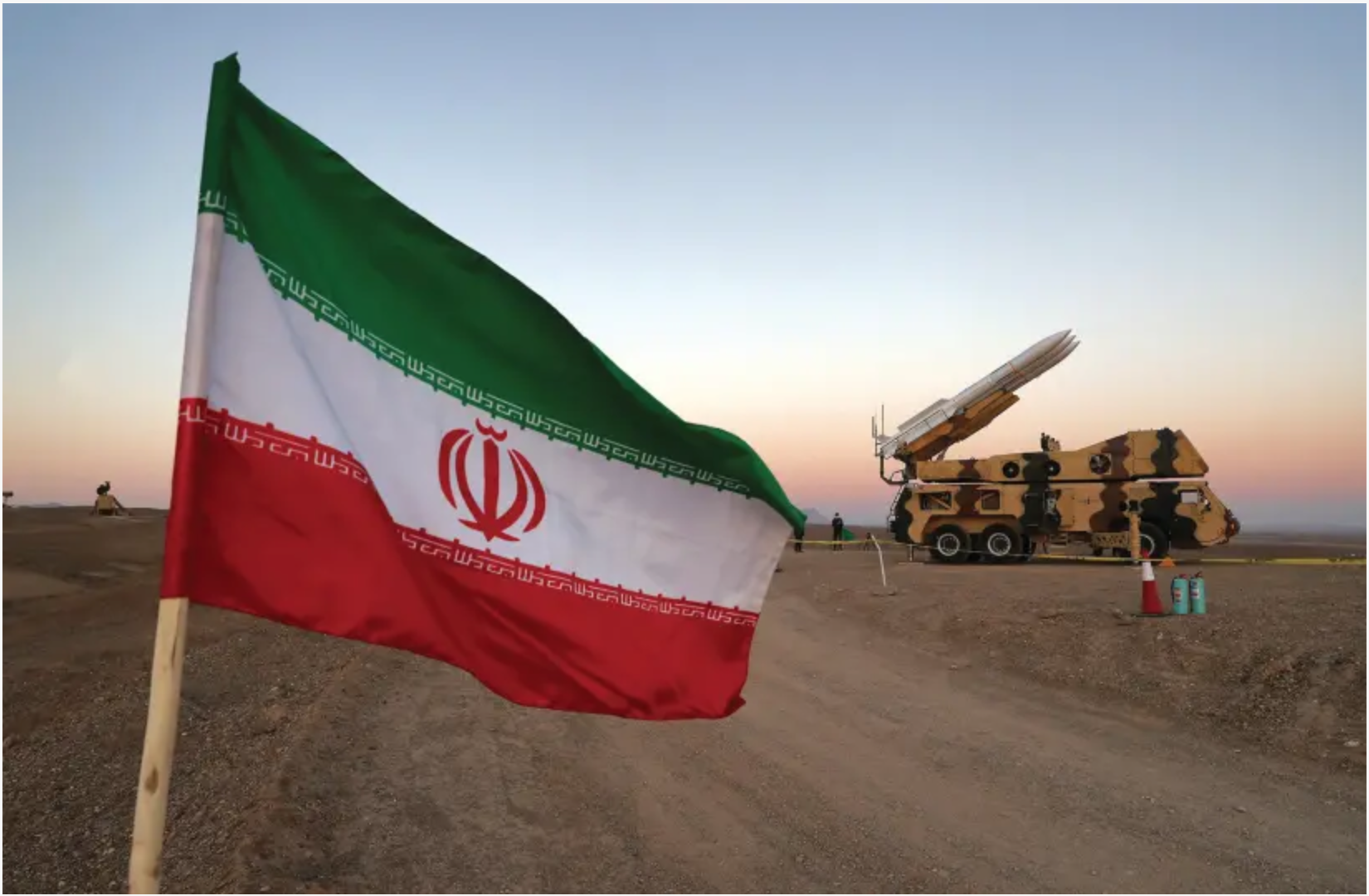 Iran is on track to obtaining enough enriched uranium for a nuclear bomb within one month, according to a report published on Monday by the Institute for Science and International Security, a US-based think tank.
The institute estimated, in a worst-case scenario, that in as little as a month Iran could produce enough weapons-grade uranium for one nuclear weapon. In three months it could produce enough weapons-grade uranium for a second weapon and in five months a third.
Iran already has 200 grams of enriched uranium metal, which is an integral element for the production of nuclear weapons.
Read More: Jerusalem Post