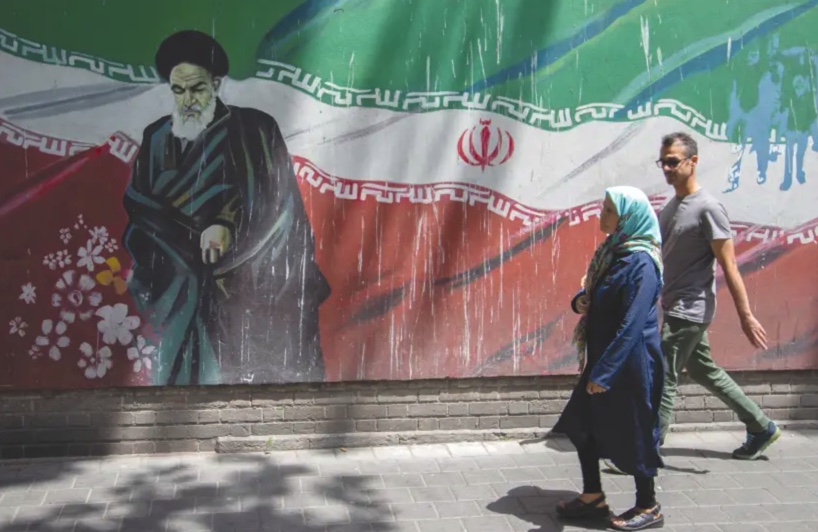 Iran will harshly confront Israel “wherever it feels necessary,” Esmail Qaani, the head of the Islamic Revolutionary Guards’ Quds Force, said on Thursday, according to the semi-official Nour News agency.

In March, Tehran targeted what it called “secret Israeli bases” during a missile attack on Iraq’s northern Kurdish regional capital of Erbil. The assault was meant to avenge Israeli air strikes that killed Iranian military personnel in Syria.

“Wherever we identify a Zionist threat, we will harshly confront them, they are too small to confront us,” said Qaani, whose unit is in control of the Revolutionary Guards’ foreign operations.

The commander pledged to support any group that fights the “Zionist regime” and added that “the destruction of this regime is gaining ground.”

Tensions deepened at a time when Iran and world powers were engaged in talks on reviving the 2015 nuclear deal, which Israel opposes.