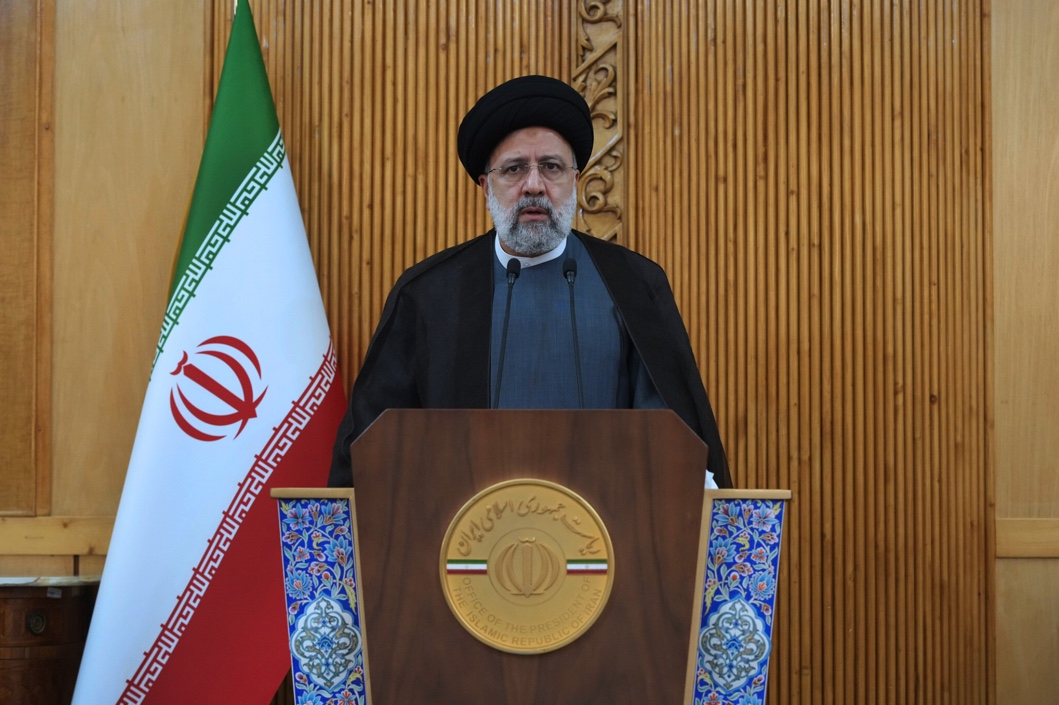 Iran will avenge the killing of a Revolutionary Guards colonel in Tehran, President Ebrahim Raisi warned on Monday.

Col. Hassan Sayad Khodayari was shot dead Sunday outside his home by assailants on motorcycles, in a killing Iran blamed on “elements linked to the global arrogance,” its term for the United States and its allies including Israel.

It was the most high-profile killing inside Iran since the November 2020 murder of top nuclear scientist Mohsen Fakhrizadeh.

“I insist on the serious pursuit (of the killers) by security officials, and I have no doubt that the blood of this great martyr will be avenged,” Raisi said. “There is no doubt that the hand of global arrogance can be seen in this crime,” he added, echoing what the Guards said the previous day.

According to unsourced reports in Hebrew media, Khodayari had planned kidnappings and other attempts to attack Israeli and Jewish targets worldwide.