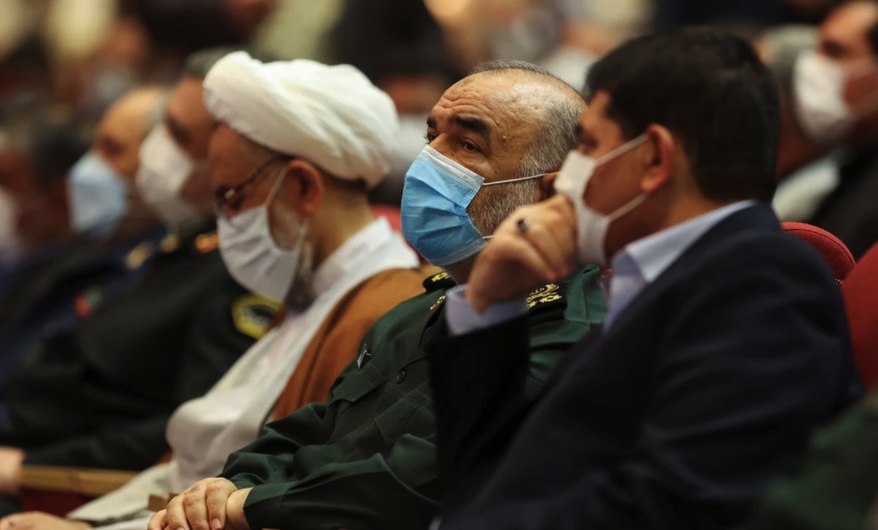 Iran on Thursday said the leaders of regional foe Saudi Arabia should end their reliance on Israel, according to the semi-official Tasnim news agency, in an apparent reference to growing ties between Israel and Gulf Arab states.

“You are relying on an Israel which is collapsing, and this will be the end of your era,” Hossein Salami, the top commander of Iran’s Revolutionary Guards, was quoted as saying in what he called a “warning” to the kingdom’s ruling Al-Saud family.

Salami’s statement contradicts recent comments by a top advisor to Iran’s Supreme Leader who called for the reopening of embassies to facilitate rapprochement between Tehran and Riyadh.

“We are neighbours of Saudi Arabia and we must coexist. The embassies of the two countries should reopen in order to solve our problems in a better way,” a Ali Akbar Velayati said on Wednesday.

Last year, Tehran and Riyadh began direct talks in an attempt to improve relations, which tanked when diplomatic ties between the two countries were severed in 2016. Baghdad has hosted five rounds of talks so far, the last in April.