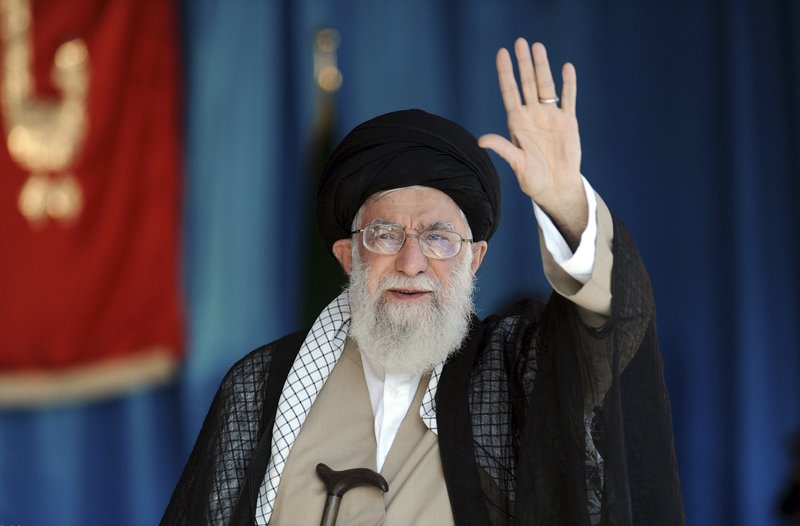 Iran Uses Server In Netherlands For Spying On Dissidents – Report

The Islamic Republic of Iran used a server in the Netherlands to conduct surveillance on Iranian dissidents across the planet.

According to a Thursday report on the Dutch public broadcaster NOS, the security company Bitdefender and the radio program Argos located the server in a data center near Haarlem that they said was devised by Tehran’s regime to spy on Iranian dissidents.

Rik Delhaas, a journalist with Argos, provided an account of the alleged Iranian espionage operation to NOS.

Argos identified the server because an Iranian man based in the Netherlands provided the tip and an Iranian dissident on the social media platform Telegram received a file with respect to the surveillance operation. “Fortunately he did not open it and his computer was not infected,” Delhaas said.

Delhass said some of the targets of the regime’s surveillance were in the Netherlands but the largest number were abroad.

NOS reported that Iranian regime surveillance operation was not the first act of hacking. In late 2020, Argos and Bitdefender located a server that enabled Iran to illegally access devices.