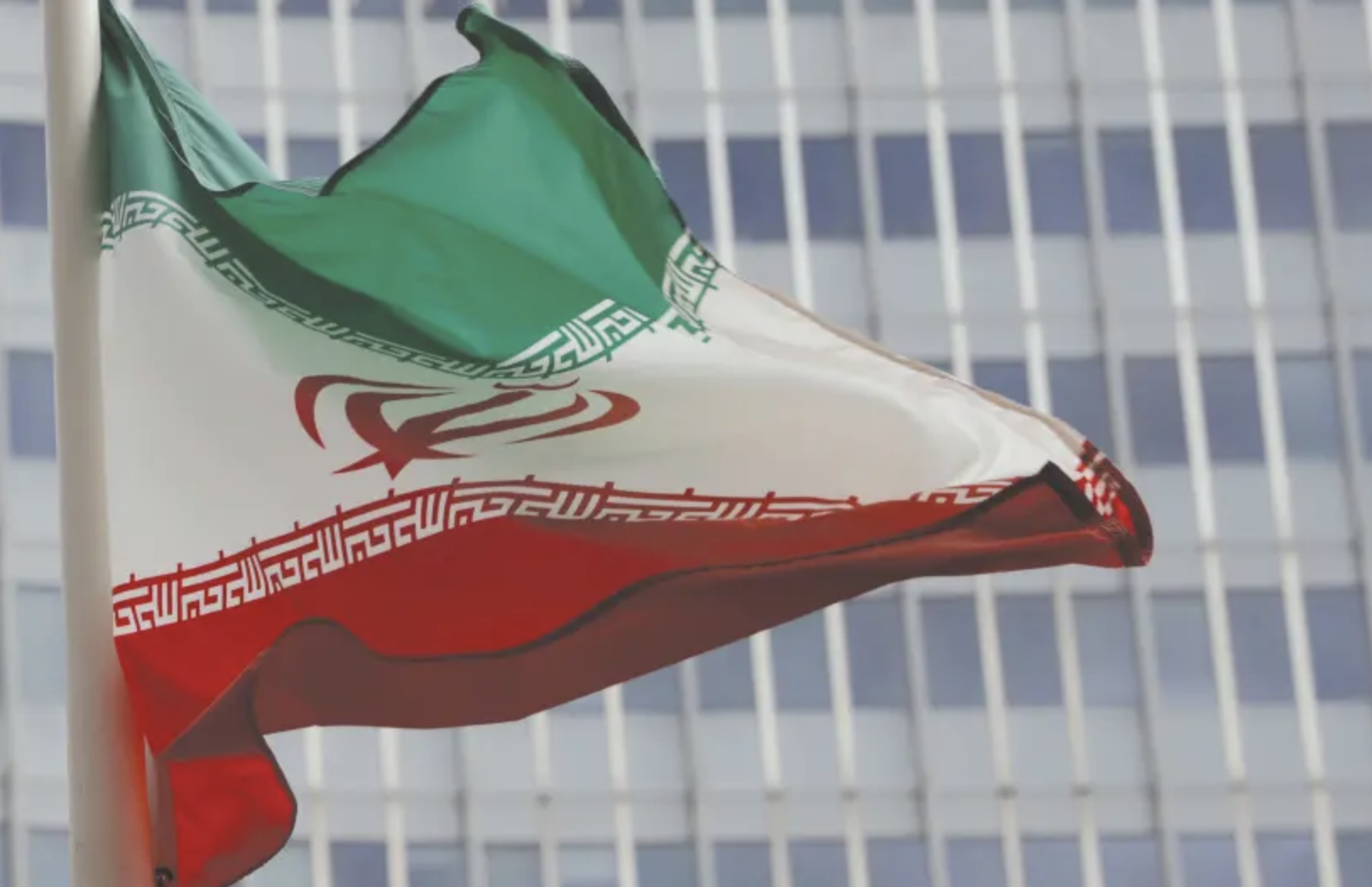 The authors of the report indicate that “Iran should declare this site to the International Atomic Energy Agency (IAEA) and allow its inspection, since the facility was designed and built to handle nuclear material subject to safeguards under Iran’s comprehensive safeguards agreement.”

David Albright, the founder of the Institute for Science and International Security, told The Jerusalem Post that what “jumped out at us was the plant could have made cores for the first bomb parts.” He added that over time the facility “could have made four nuclear missiles.”