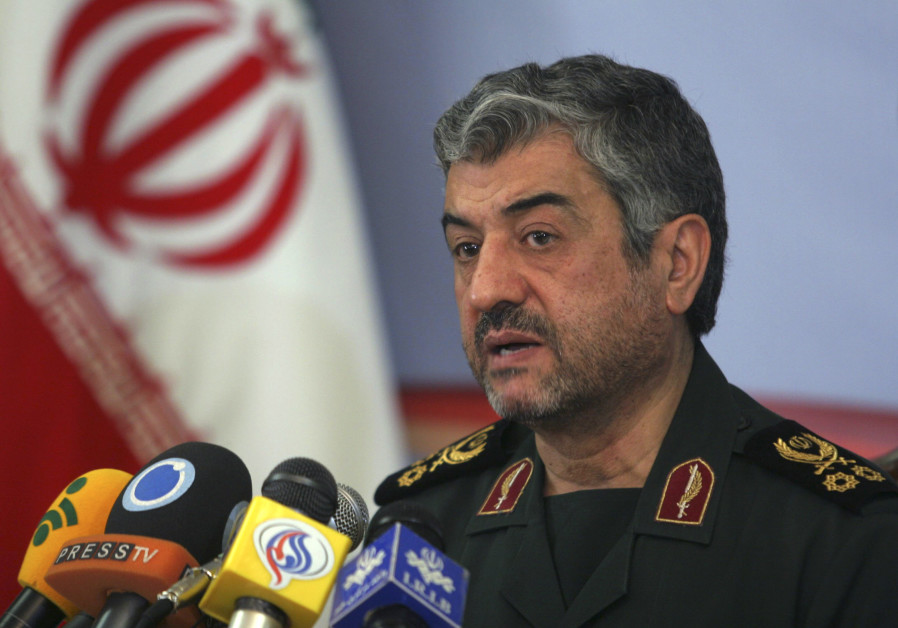 Iranian Major General Mohammed Ali Jafari warned that US troops could be targets in response to reports that the US would list the Islamic Revolutionary Guard Corps as a designated terrorist organization. Jafari is the head of the IRGC.

Jafari made the threat on Sunday, stating that the US forces in “West Asia” by which he meant parts of the Middle East, Afghanistan and Pakistan, Iran’s near abroad. “If the Americans take such a stubborn measure and endanger our national security we will put in place counter-measures in line with the police of the Islamic Republic of Iran,” he said. Under those circumstances, US forces would no longer be safe in the region, he said, using the word “no longer enjoy calm,” as a veiled threat.

The comments were widely reported in Iranian media, one of the few foreign policy articles amid the flooding crises that has caused a massive national emergency in Iran. The IRGC and military of Iran have been deployed amid the flooding. Yet Iran also hosted Iraq’s Prime Minister over the weekend and sought to cement an alliance with Iraq while Iran’s supreme leader Ayatollah Khamenei said the US should leave Iraq.