Iran threatens European soldiers, ‘could be in danger’ 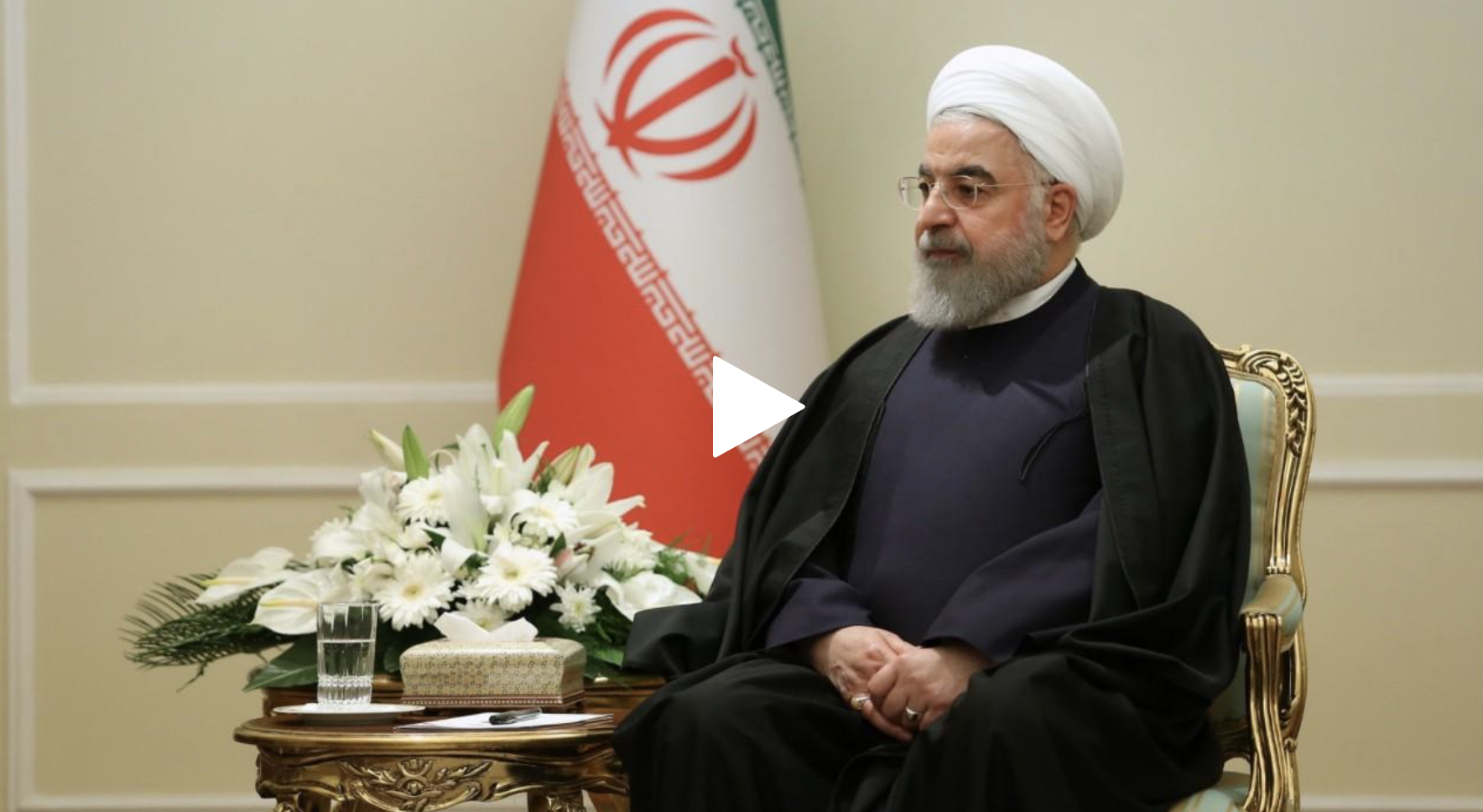 Iranian President Hassan Rouhani warned in a televised speech Wednesday that European soldiers – not just Americans – “could be in danger” after leaders in Britain, France and Germany began the so-called “dispute process” for the Obama-era Iran nuclear deal with world powers.

“Today, the American soldier is in danger, tomorrow the European soldier could be in danger,” Rouhani said in a televised speech before his Cabinet. He did not elaborate.

The remarks came after Britain, France, and Germany, which signed the Joint Comprehensive Plan of Action (JCPOA) in 2015, sent a letter to the European Union’s foreign policy chief that they are triggering its “dispute mechanism” – which begins a process that could result in the U.N. restoring sanctions it previously lifted under the deal.

Iran had gradually been rolling back its commitment after President Trump in May 2018 pulled U.S. support from the deal negotiated by his predecessor, President Obama. As part of its response to the U.S. airstrike that killed top Iranian Quds Force Gen. Qassem Soleimani, Iran announced that it would no longer respect limits set on how many centrifuges it can use to enrich uranium.

The Europeans felt compelled to act, despite objections from Russia and China, because every violation of the deal reduces the so-called “breakout time” Iran needs to produce a nuclear bomb, Britain’s Foreign Secretary Dominic Raab told Parliament.

Rouhani’s speech came amid days of widespread anti-government protests in Tehran that erupted in the capital city after Iran admitted “in error” it shot down a Ukrainian jetliner last week, killing all 176 onboard.

The British ambassador in Tehran was also detained for a few hours over the weekend for allegedly participating in demonstrations.

“In the last few nights, we’ve had people in the streets of Tehran demonstrating against the fact that they were lied to for a couple of days,” Iran’s top diplomat, Mohammad Javad Zarif, said at a conference in New Delhi before praising Iran’s military for being “brave enough to claim responsibility early on.”

In his speech Wednesday at the Raisina Dialogue in India, Zarif blamed U.S. “ignorance” and “arrogance” for “fueling mayhem” in the Middle East.

He added that he and Rouhani didn’t learn until Friday that an Iranian anti-ballistic had caused the crash that happened two days prior on Jan. 8 – something that, according to The Associated Press, raises questions over how much power Iran’s civilian government has in its Shiite theocracy.

The Guard is answerable only to Supreme Leader Ayatollah Ali Khamenei, who is expected to preside over Friday prayers in Iran for the first time in years over anger about the crash.

Fox News’ Greg Norman and The Associated Press contributed to this report.