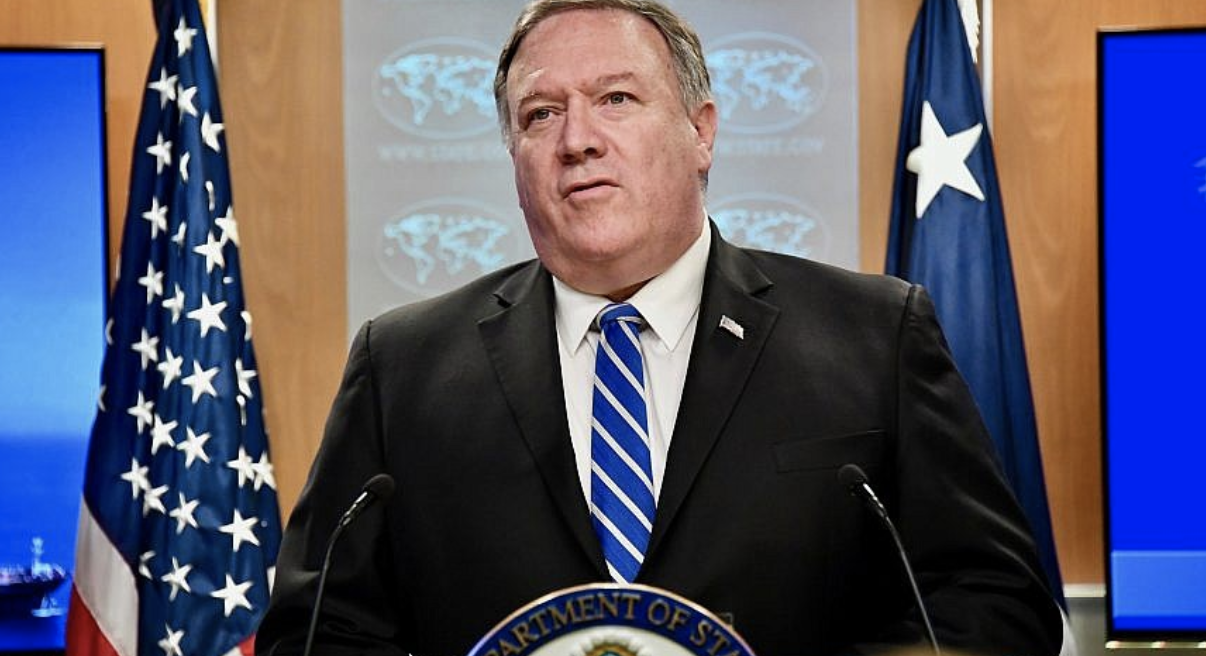 Iran Threatens ‘Decisive’ Action to US ‘Miscalculation’ in Persian Gulf

Iran’s Navy of the Islamic Revolutionary Guard Corps (NEDSA) said in a statement published on its affiliated Sepah News website on Sunday that its response to U.S. “error in calculation” in the Persian Gulf and Gulf of Oman would be “decisive.”

“We advise the Americans to follow international regulations and maritime protocols in the Persian Gulf and the Gulf of Oman and to refrain from any adventurism and false and fake stories,” NEDSA said in a statement, according to Reuters.

“They should be assured that the Revolutionary Guards navy and the powerful armed forces of the Islamic Republic of Iran sees the dangerous actions of foreigners in the region as a threat to national security and its red line and any error in calculation on their part will receive a decisive response.”

The U.S. military said last week that 11 IRGC vessels had come dangerously close to U.S. Navy and Coast Guard ships in the Gulf.