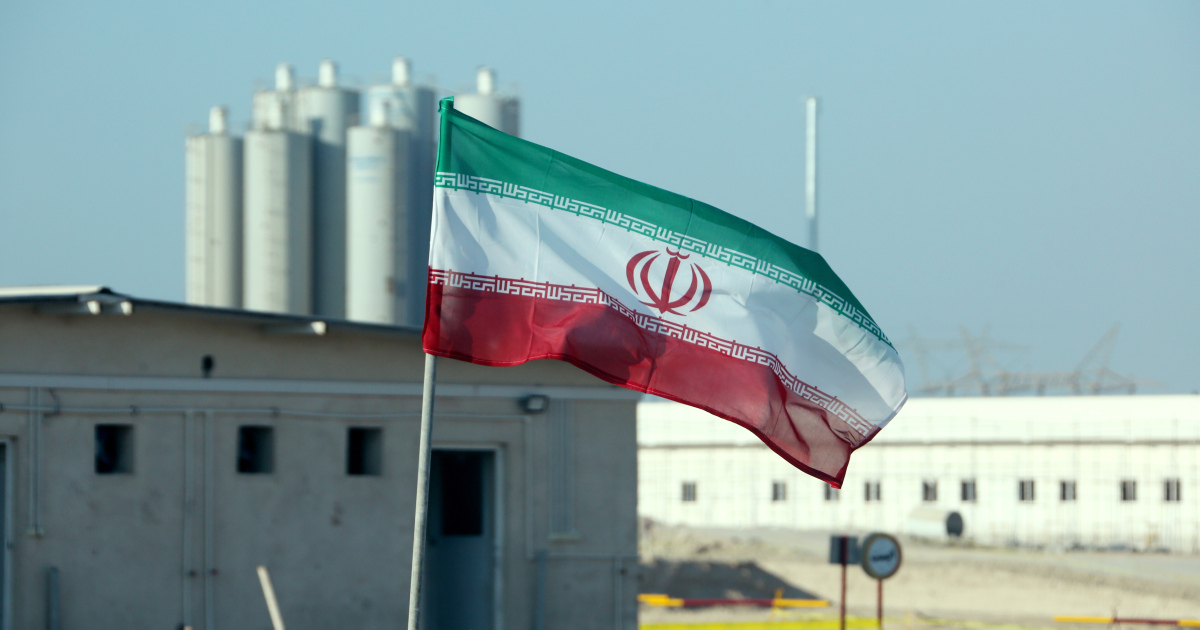 The Islamic Republic of Iran has temporarily released the 65-year-old Iranian Jew Nourollah Shemian who was imprisoned for allegedly visiting Israel, according to a Tuesday report on the Persian-language website of the Human Rights Activists News Agency (HRANA).

“The temporary release of Nourollah Shemian as the third recently identified Jewish individual put behind bars, is not a cause for celebration. It’s an alarm and likely indication of other Jews behind bars for similar reasons. Pilgrimage and visiting holy sites is a part of religious practice for many religious groups around the world, but for Iranian Jews it is evidently a cause for punishment and suffering,” Marjan Keypour Greenblatt, an Iranian in exile in the US who is the founder and director of the Alliance for Rights of All Minorities, told The Jerusalem Post.

According to the HRANA, Iran’s regime alleged that Sheiman went to Israel, where he lived for six years, and also preached Judaism.

Prior to his release, Shemian was held in ward 4, hall 2, room 5 of Tehran’s infamous Evin prison.

The Post reported in March that Xiyue Wang, a Princeton graduate student who was wrongfully imprisoned by Iran’s regime between 2016-2019, said he met an Iranian Jew in Tehran’s Evin prison who was incarcerated for his stay in Israel.

Wang said the Iranian Jew who “went to Israel” was “given a 10 year sentence” when he returned to the Islamic Republic. It is unclear if Nourollah Shemian is the same Iranian Jew that Wang met when he was incarcerated.