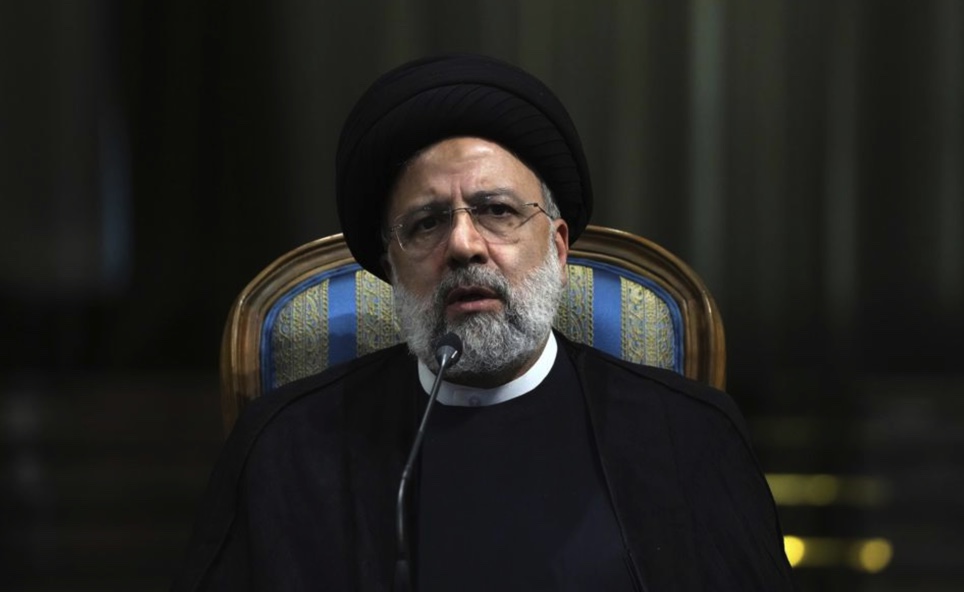 DUBAI, United Arab Emirates (AP) — Iran said Tuesday it submitted a “written response” to what has been described as a final roadmap to restore its tattered nuclear deal with world powers.

Iran’s state-run IRNA news agency offered no details on the substance of its response, but suggested that Tehran still wouldn’t take the European Union-mediated proposal, despite warnings there would be no more negotiations.

“The differences are on three issues, in which the United States has expressed its verbal flexibility in two cases, but it should be included in the text,” the IRNA report said. “The third issue is related to guaranteeing the continuation of (the deal), which depends on the realism of the United States.”

Tehran under hard-line President Ebrahim Raisi has repeatedly tried to blame Washington for the delay in reaching an accord. Monday was reported to have been a deadline for Iran’s response.