Iran state TV sees at least 2 news anchors quit: ‘Forgive me for the 13 years I told you lies’ 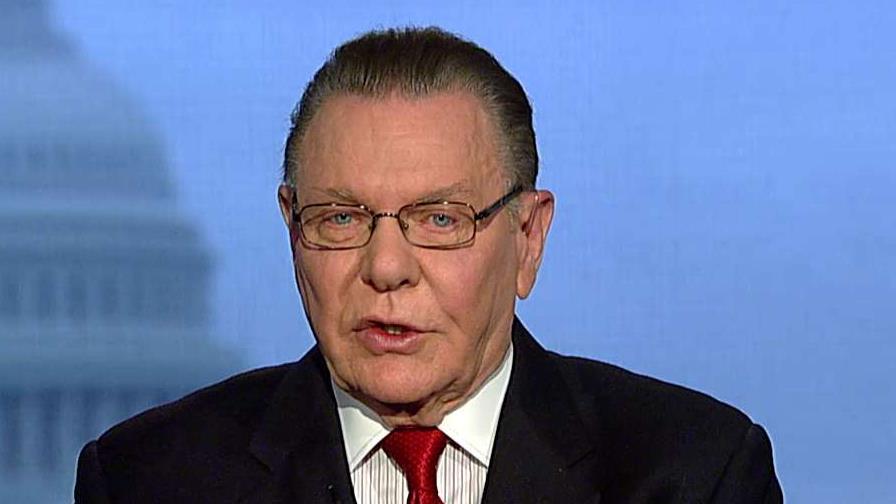 At least two Iranian journalists at a state-owned media outlet reportedly resigned from their jobs, with one of them apologizing to viewers for “the 13 years I told you lies.”

As Tehran continues to grapple with the fallout from protests stemming from a cover-up of its accidental downing of a Ukrainian airliner, TV anchor Gelare Jabbari addressed her viewers on an Instagram post that appears to have been deleted.

“It was very hard for me to believe that our people have been killed,” the post read, according to The Guardian. “Forgive me that I got to know this late. And forgive me for the 13 years I told you lies.”

Two other news anchors at the Islamic Republic of Iran Broadcasting (IRIB) thanked their supporters in separate statements.

“Thank you for accepting me as anchor until today,” said Zahra Khatami. “I will never get back to TV. Forgive me.”

“Thank you for your support in all years of my career,” she said. “I announce that after 21 years working in radio and TV, I cannot continue my work in the media. I cannot.”

The resignations come as Iranians again took to the streets in anti-government protests Monday. Many are calling for the ouster of government leaders after the shooting down of a Ukrainian passenger plane that Iran initially denied responsibility for. Tehran later walked back its denial and admitted to downing the plane in a misfire during attacks on bases in Iraq where American troops are housed. The attacks followed the killing of Iranian Quds Gen. Qassem Soleimani in a U.S. airstrike.

The resignations come as some Iranians have an unfavorable view of the media, which is tightly controlled by the regime.

The protests have led to reported harsh crackdowns by security forces, further fragmenting the relationship between the regime, the media and Iranians. The Tehran-based Association of Iranian Journalists said the public was witnessing “a funeral for public trust.”

Ghanbar Naderi, a commentator on Iran’s state-run Press TV, said the regime’s lies about the airliner have eroded the public trust in its leaders and state media broadcasters.

“Millions and millions took [to] the streets following the assassination of Qassem Suleimani,” Naderi told BBC Radio Today. “It was a rare moment of unity but the IRGC blew it. As a journalist you need to be able to sleep at night. I will never ever distance myself from the truth. This a great nation. It has made many mistakes that are unacceptable. If the IRGC shot down a civilian airplane, I have no choice but to condemn it.”

In a statement, the Association of Iranian Journalists said state-owned media outlets have lost public confidence after publishing false or misleading information.

“We lie loudest when we lie to ourselves; and Islamic Republic of Iran state television employees acknowledge that their credibility has been lost,” the group said, according to the newspaper. “Unaware that the credibility of this media and most of the domestic media had long since vanished.”

“It should be noted, however, that other media outlets objected to the situation, but the Islamic Republic of Iran’s state television favoured [sic] it,” the statement continued. “This incident showed that people cannot trust official data and journalists should try to fill this gap as much as possible.”

Reporters Without Borders ranks Iran as one of the most repressive states for journalists. It said state control of the news is “unrelenting” and at least 860 journalists have been imprisoned or executed since the 1979 Islamic Revolution.

“Independent journalists, citizen-journalists and independent media are constantly subjected to intimidation, arbitrary arrest and long jail sentences imposed by revolutionary courts at the end of unfair trials,” the organization said.