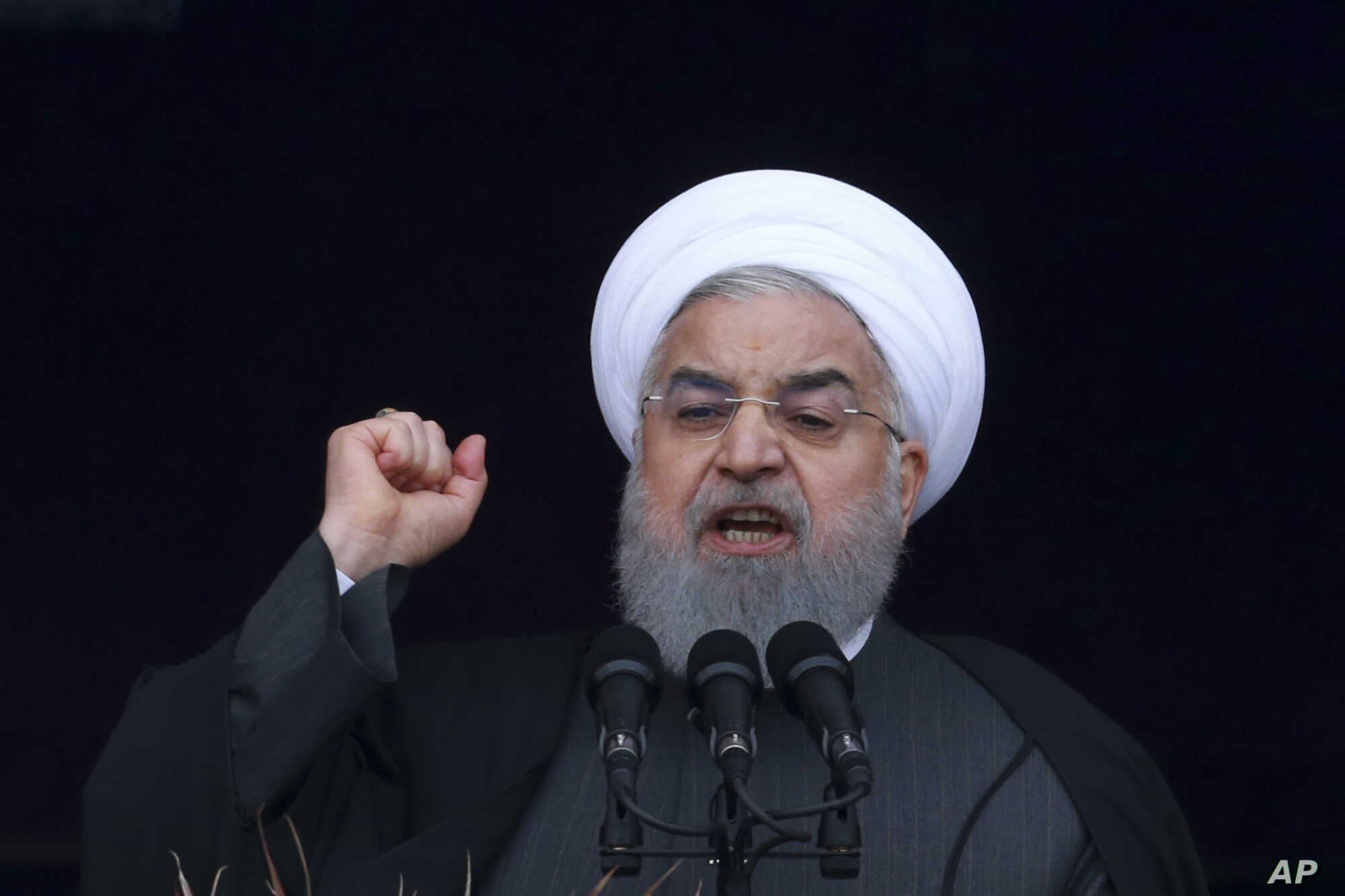 The Islamic Republic of Iran made multiple attempts in 2020 to obtain technology for its weapons of mass destruction program and has not stopped its drive to develop atomic weapons, intelligence agencies from the Netherlands, Sweden and Germany recently reported.

The Netherland’s General Intelligence and Security Service “investigated networks that tried to obtain the knowledge and materials to develop weapons of mass destruction. Multiple acquisition attempts have been frustrated by the intervention of the services,” the agency wrote in its April report.

According to the Dutch report, “The joint Counter-proliferation Unit (UCP) of the AIVD [the General Intelligence and Security Service] and the MIVD [the country’s Military Intelligence and Security Service] is investigating how countries try to obtain the knowledge and goods they need to make weapons of mass destruction. Countries such as Syria, Pakistan, Iran and North Korea also tried to acquire such goods and technology in Europe and the Netherlands last year.”