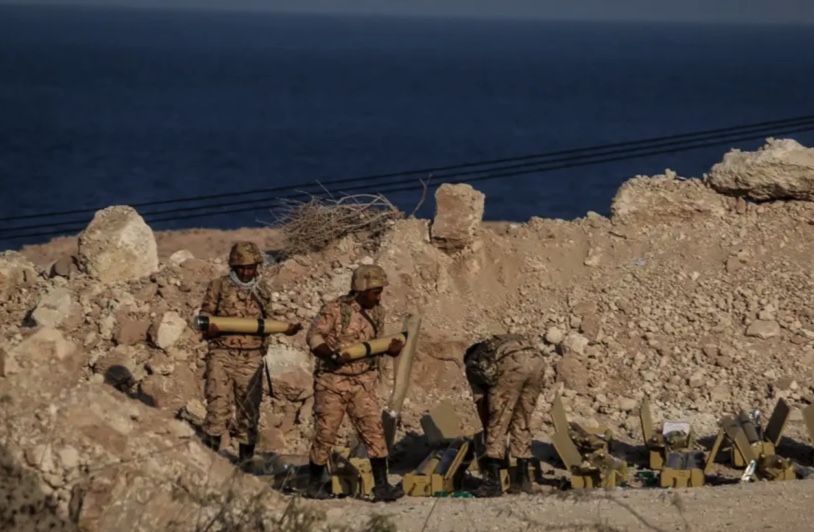 A hacktivist organization has revealed a highly sensitive Iran Islamic Revolutionary Guards Corps document that asserts Iranian “society is in a state of explosion” because of the crippling sanctions imposed on the nation due to its illicit nuclear program.

The US government news organization Radio Farda obtained the document from Edalat-e Ali (Ali’s Justice), the whistleblower entity that has also secured confidential documents and video footage about the torture of Iranian prisoners, wrote Farda.

According to Radio Farda’s Golnaz Esfandiari, who authored the exclusive article, “the document covers a meeting with IRGC’s intelligence wing and quotes an official named “Mohammadi” saying that Iran’s “society is in a state of explosion.”

Mohammadi added that “social discontent has risen by 300% in the past year.”

Radio Farda said it could not verify the authenticity of the document beyond the sourcing of Ali’s Justice.

The official noted that “several shocks” in recent months have “shaken public trust” in the regime of President Ebrahim Raisi, who is listed as a US-sanctioned person for his role in several mass murders, including the massacre of at least 5,000 Iranian political prisoners in 1988.

Radio Farda reported that “Mohammadi referred to soaring inflation, including hikes in the price of food items, energy, and cars. He also noted the sharp declines in stock prices.”