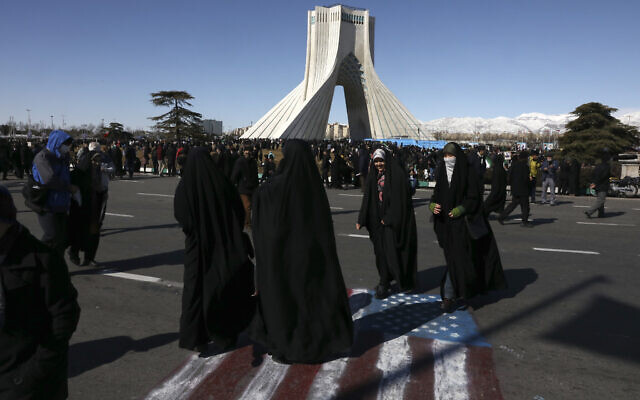 TEHRAN, Iran (AP) — Iran sentenced eight environmental activists, including an Iranian who reportedly also has British and American citizenship, to prison sentences ranging from four to 10 years on charges of spying for the United States and acting against Iran’s national security, the judiciary said Tuesday.

According to the judiciary spokesman, Gholamhossein Esmaili, an appeals court issued the final verdicts.

Two of the activists, Morad Tahbaz and Niloufar Bayani, got 10 years each and were ordered to return the money they allegedly received from the US government for their services.