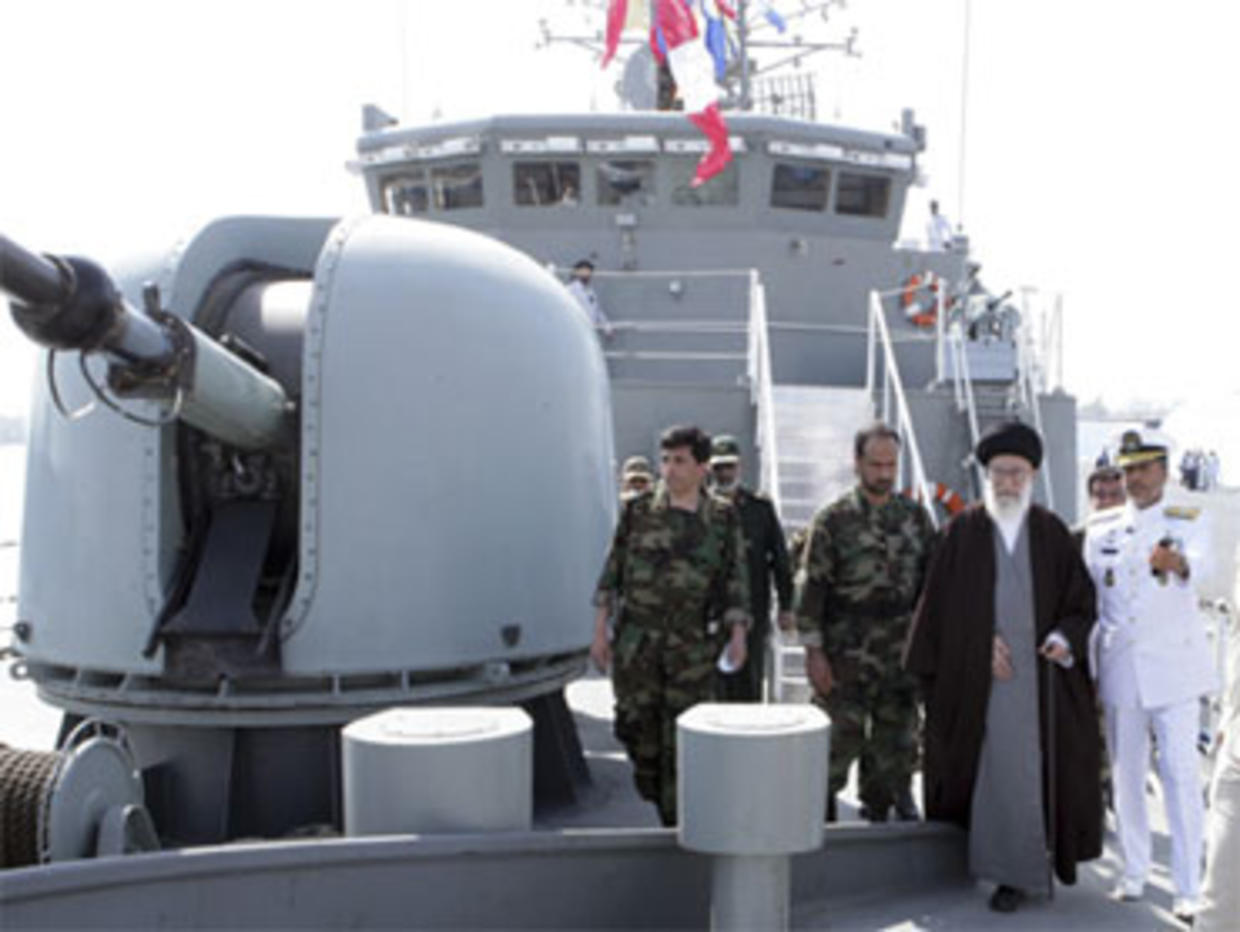 Iranian warships will sail for the first time into Atlantic waters early in 2019, the deputy commander of Iran’s navy has said. The long-distance voyage would bring Iran’s military forces closer to U.S. soil, and territorial waters, than they have been since the 1979 Islamic revolution which brought the current regime to power.

Iranian state-run broadcaster IRNA quoted deputy naval commander Admiral Touraj Hasnai Moqaddam as saying the “Iranian mission would take five months to complete” and would likely begin early in 2019. He said one of the vessels in the flotilla would be a new Iranian destroyer, the Sahand, which IRNA described as “the most advanced destroyer of West Asia.”

According to the Reuters news agency, Iran claims the Sahand has landing space for helicopters and is armed with anti-aircraft and anti-ship guns, surface-to-surface and surface-to-air missiles and electronic warfare capabilities.

IRNA claimed the new ship was “more advanced than its predecessor, Jamaran destroyer, with radar-evading capabilities.”

Iran has threatened to send a flotilla into the western Atlantic, presumably to visit a friendly Latin American nation, such as Cuba, for years. The country’s Navy chief said again in 2017 that it was a goal of the Islamic Republic.

“Our fleet of warships will be sent to the Atlantic Ocean in the near future and will visit one of the friendly states in South America and the Gulf of Mexico,” Iran’s state-run Fars news agency quoted Navy Commander Rear Admiral Hossein Khanzadi as saying in November 2017.