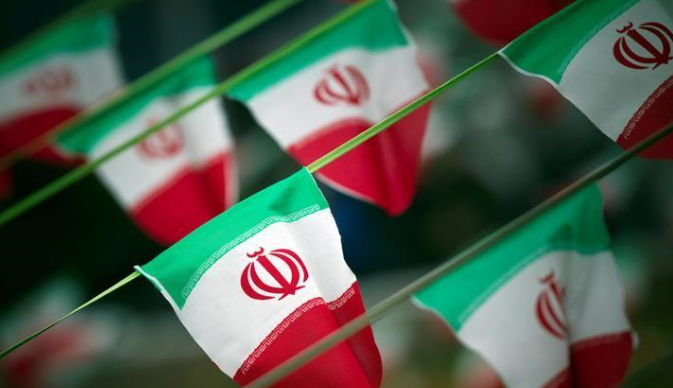 GENEVA (Reuters) – Iran told European powers on Monday it would further reduce compliance with its 2015 nuclear deal in about a month’s time if they were still failing to protect it from crippling U.S. sanctions, reimposed after Washington exited the deal.

European signatories to the deal have so far been helpless to prevent U.S. President Donald Trump trying to force Iran to accept stricter limits to its nuclear activity and regional behavior by strangling its vital oil trade.

Iran has threatened to block all energy exports out of the Strait of Hormuz, through which a fifth of global oil traffic passes, if it is unable to sell oil as promised by the 2015 deal in exchange for curbing its uranium enrichment program.

“With the continuation of the inaction of the Europeans in carrying out their commitments (to the nuclear deal) … Iran will take a third step (in reducing commitments) in approximately one month,” said Behrouz Kamalvandi, spokesman for the Atomic Energy Organization of Iran.

Iran had increased its stockpile of heavy water above 130 tonnes and its reserve of enriched uranium above 300 kilograms, Kamalvandi told IRIB news agency.