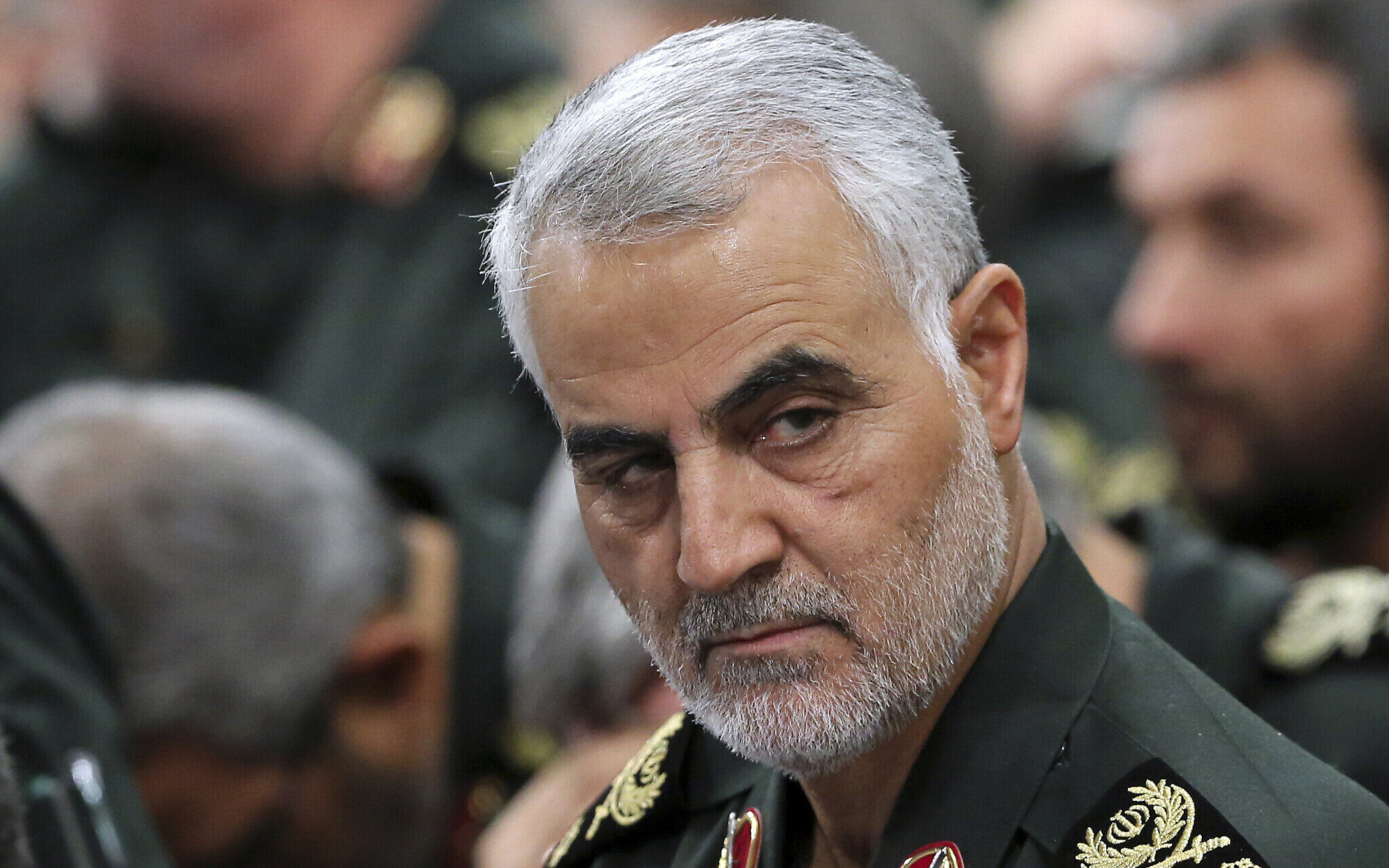 Iran Says it Will Execute Informant Who Led U.S. to Soleimani

Iran announced on Tuesday that it will execute a man convicted of allegedly providing information to the U.S. and Israel about prominent Revolutionary Guard Gen. Qassem Soleimani, who was killed in an American drone strike in Baghdad in January.

However, it immediately raised questions about how Majd would have had access to Soleimani’s travel information. Esmaili accused Majd of allegedly sharing security information on the Guard and its expeditionary unit, called the Quds, or Jerusalem, Force, which Soleimani commanded.

Majd was “linked to the CIA and the Mossad,” Esmaili alleged, without providing evidence. Neither intelligence agency could be immediately reached for comment.

Esmaili did not say when Majd would be executed, other than that it would be “soon.”

He also stopped short of directly linking the information allegedly offered by Majd to Soleimani’s death.