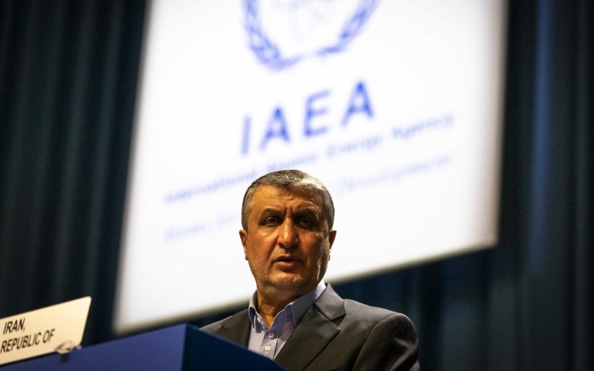 That appeared to refer to the IAEA’s Online Enrichment Monitors, which watch the enrichment of uranium gas through piping at enrichment facilities.

The report did not identify the site, but Iran currently is enriching at both its Fordo and Natanz underground nuclear sites.

“The Islamic Republic of Iran has so far had extensive cooperation with the International Atomic Energy Agency,” the TV report said. “Unfortunately, the agency, without considering this cooperation… not only did not appreciate this cooperation, but also considered it as a duty of Iran.”