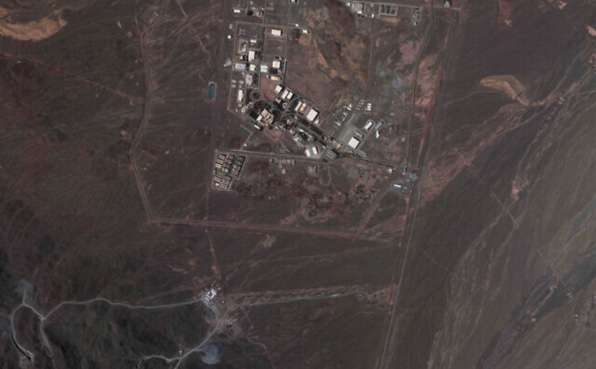 Iran is constructing a vast new network of tunnels at its Natanz nuclear site that could house a massive enrichment facility that would be impervious to bunker-busting bombs and cyberattacks, the New York Times reported Thursday.

The report said that the US and Israel had been monitoring construction at the site for several months, but had refrained from commenting on it publicly, with the exception of a brief remark made last month by Defense Minister Benny Gantz.

“At this very time, Iran is making an effort to complete the production and installation of 1,000 advanced IR6 centrifuges at its nuclear facilities, including a new facility being built at an underground site near Natanz,” he said, speaking at a conference at Herzliya’s Reichman University.

Gantz’s public comments surprised both US and Israeli officials, the report said. Iran did not deny the accusation, having previously said it was constructing new facilities in response to attacks at the existing Natanz site, blamed on Israel.