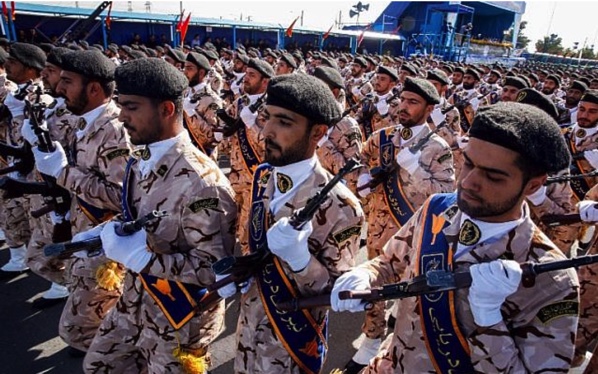 A general in Iran’s Islamic Revolutionary Guard Corps was reportedly killed in Syria on Monday.

Abolfazl Alijani was killed while serving as a “military adviser” in the country, according to Iran International, a news outlet identified with Iran’s political opposition.

The outlet cited Iranian state media, which did not specify how Alijani was killed but said his body would be returned to Iran in the coming days for burial.

While Israel has reportedly carried out several air strikes in Syria this month, they are not believed to be the cause of Alijani’s death, with the most recent attack taking place a week earlier.

Those airstrikes on western and central Syria killed three soldiers, wounded three others and caused material damage. The state-run SANA broadcaster said Israeli jets launched missiles from over neighboring Lebanon, targeting sites in Tartus and on the outskirts of the capital Damascus.