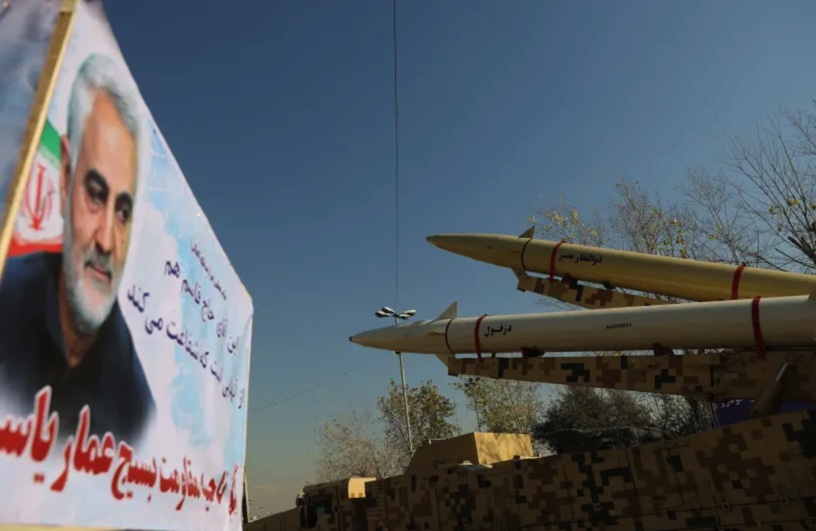 A recent drone and missile attack on Abu Dhabi has raised concerns across the Middle East about the increasing threat of Iranian drone technology. The Iranian-backed Houthi rebels in Yemen are alleged to be responsible for the attack, but key details remain missing from many accounts about how it was carried out.
A long article at Iran’s Tasnim News, which is close to the Islamic Revolutionary Guard Corps, has laid out a blow-by-blow account of the attack; its background is likely the fullest explanation yet as to what was behind it and Iran’s next steps.
Iran backs the Houthis and reportedly had a high level IRGC officer in Yemen last year, who was undercover as a diplomat. That ambassador died of Covid, but it illustrates the close alliance between Iran and the Houthis, and the high stakes that Tehran has placed in Yemen.
Iran has used the Houthis to attack Saudi Arabia and last year positioned Shahed 136 drones in Yemen. The drones have a range that can reach Israel. The distance from Yemen to the UAE is around 1,300 km. from where the rockets or drones might have been launched; the distance to Israel is around 2,000 km. Iran coordinates closely with the Houthis.
Read More: The Jerusalem Post