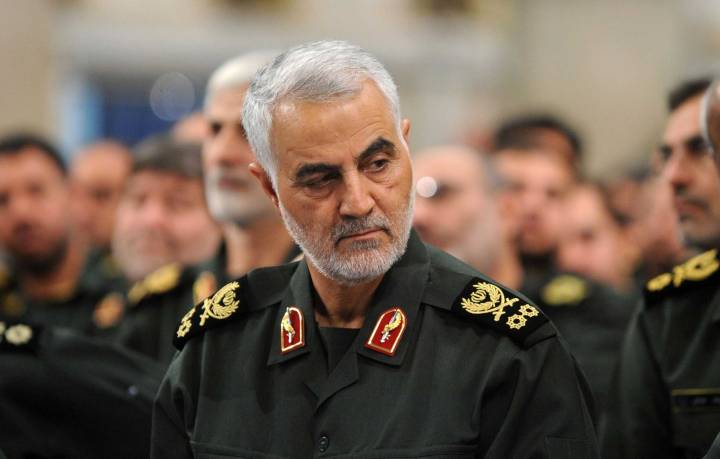 Iran remains the world’s leading state sponsor of terrorism, according to an annual State Department report that pointed to ISIS as the primary non-state threat to US interests and allies.

Terrorism around the world declined globally last year, according to the Country Reports on Terrorism 2016. But Iran continues to destabilize the Middle East through proxies such as Hezbollah, exacerbating conflicts in Iraq, Syria and Yemen.

Despite the worldwide dip in terrorism related deaths and fatalities, the report said that militant groups continued to exploit ungoverned areas in Africa, the Middle East and South Asia to plan attacks. And it flagged militant inspired attacks by “home grown lone offenders” who struck in France, Germany and the United States.

“ISIS remains the most capable terror organization in 2016,” even as it came under pressure from the US-led coalition fighting the group, Justin Siberell, the State Department’s acting coordinator for counterterrorism, said Wednesday. Siberell said as well that threats remain in the form of a “resilient al Qaeda” and “an Iranian regime that remained a leading state sponsor of terrorism.”

President Donald Trump has had Iran in his sights, and has been highly critical of the international pact to restrain its nuclear program that the Obama administration championed.