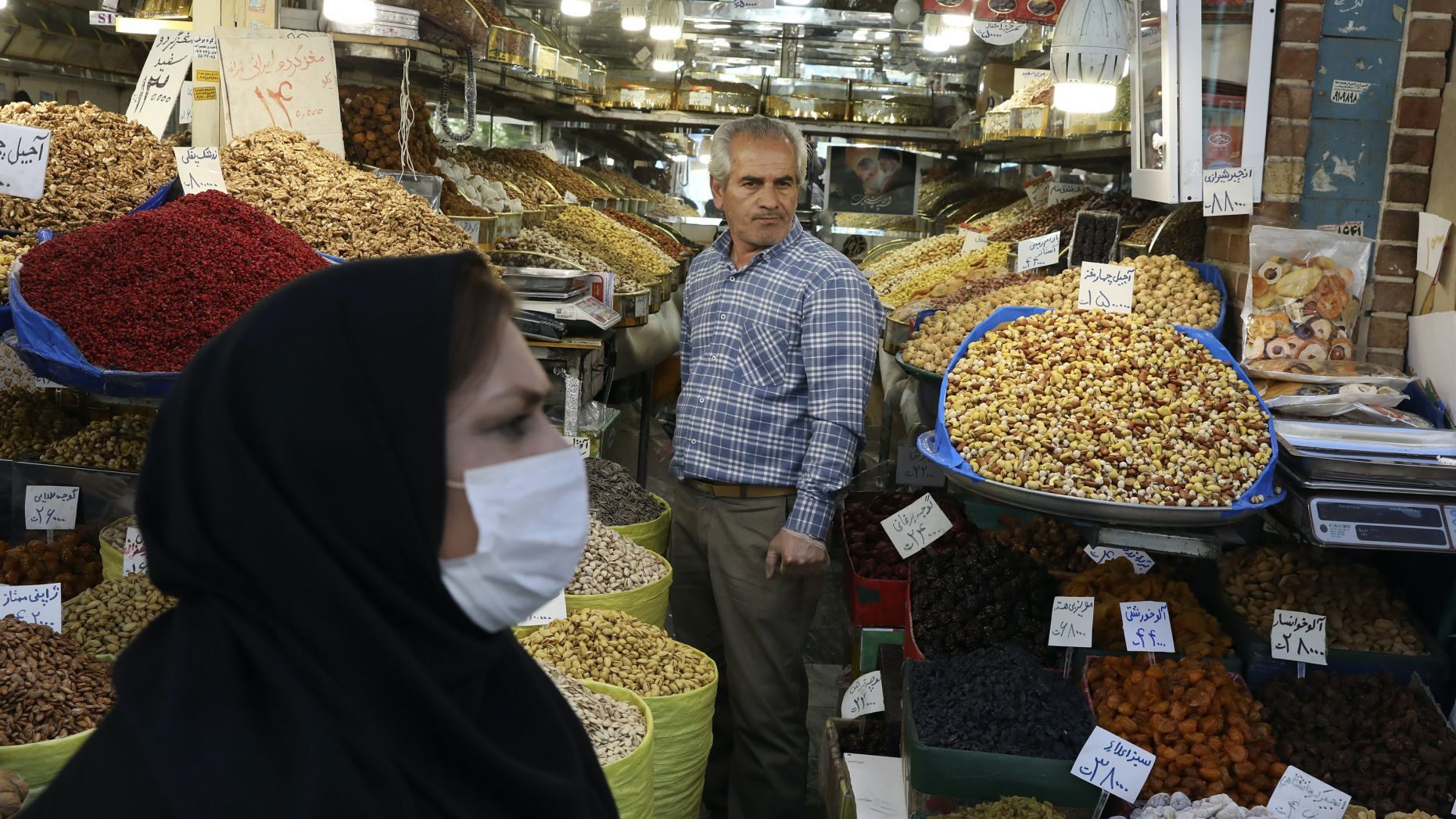 Iran’s theocratic rulers have temporarily released some 85,000 prisoners, including political prisoners, in an effort to prevent the spread of the Middle East’s worst coronavirus outbreak, but have refused to free many Iranian Christians jailed for practicing their faith.

Article18, an organization that promotes religious freedom in Iran, told Fox News on Monday that four Iranian Christians serving 10-year sentences in Tehran’s notorious Evin prison are among the prisons denied temporary release “even though their requests for retrials have been accepted.”

“We at Article18 ask for the immediate and unconditional release of all Christians detained on spurious charges related to their faith or religious activities,” Mansour Borji, the research and advocacy director for the London-based organization, said. “This is even more urgent given the current health crisis that threatens these detained Christians and their families back home.”

Borji continued: “The international community should also demand that Iran upholds its obligations to guarantee the right to freedom of religion or belief for every citizen, regardless of their ethnic or linguistic background, including converts from other religions.”