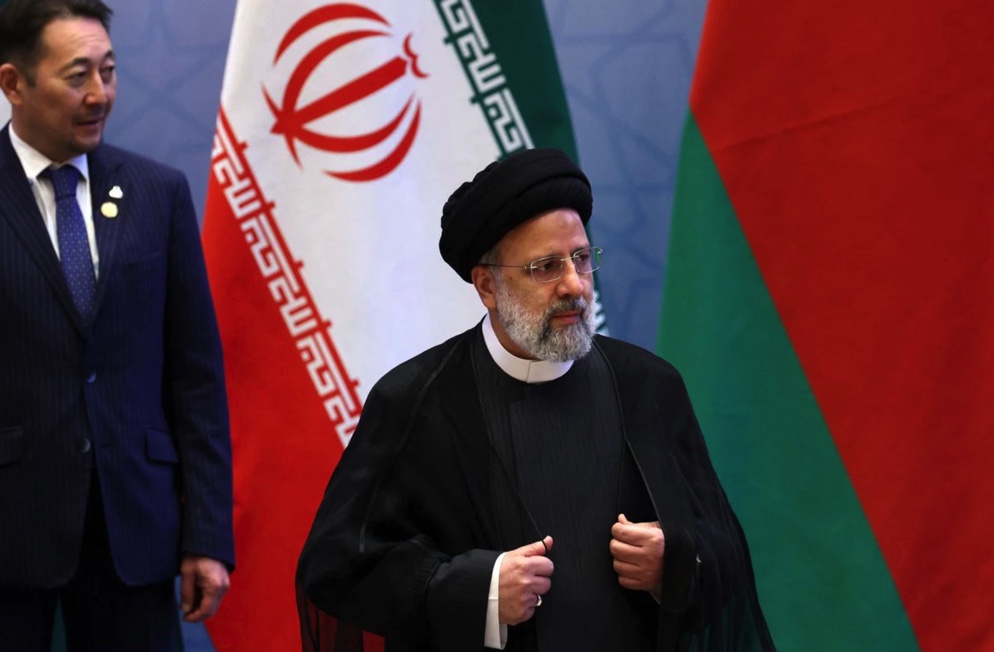 Tehran would be serious about reviving a deal on its nuclear program if there were guarantees the United States would not again withdraw from it, Iranian President Ebrahim Raisi said in an interview broadcast on Sunday.

Speaking to the CBS show 60 Minutes in a interview conducted last Tuesday, Raisi said, “If it’s a good deal and fair deal, we would be serious about reaching an agreement.”

In his remarks ahead of a visit to the United Nations General Assembly in New York this week, Raisi added, “It needs to be lasting. There need to be guarantees. If there were a guarantee, then the Americans could not withdraw from the deal.”

He said the Americans had broken their promises on the deal, under which Tehran had restrained its nuclear program in exchange for relief from U.S., European Union and U.N. economic sanctions.