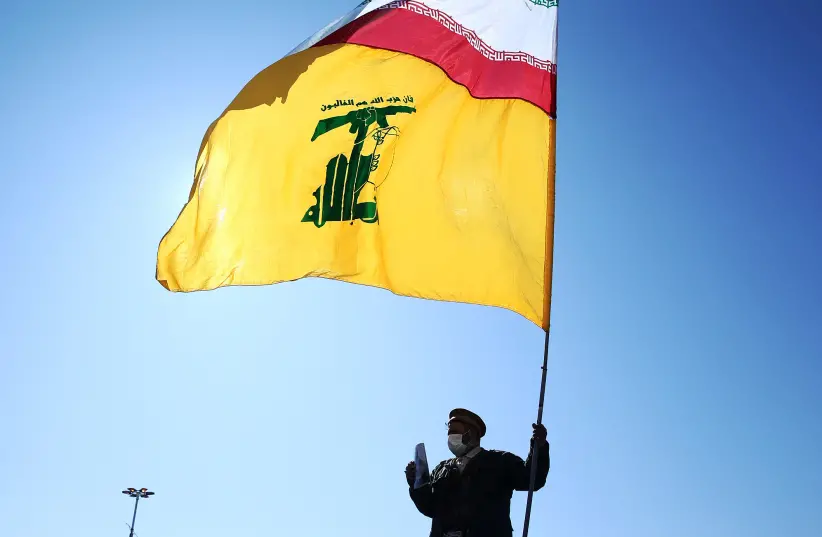 Iran Prepares to Confront Israel in Syria via Hezbollah – Report

Iran may be preparing for conflict with Israel in Syria and no longer will accept Israeli airstrikes on its warehouses without a response, a report over the weekend suggested. Veteran journalist Elijah Magnier wrote on the website Medium about whether the “great Middle Eastern war will begin in the Levant” and cited Syria as a potential flashpoint.

Magnier’s report is interesting because he asserts that according to “private” sources, Iran is evacuating “sites of the gatherings of its advisers, not for withdrawal or for redeployment, but to find bases within the Syrian Army barracks. Hezbollah has taken over the vacated Iranian buildings. Russia has been informed of the change so that the information would reach Israel.”

In mid-May, reports emerged that Iran might be withdrawing some of its forces from Syria, estimated at some 1,000 IRGC personnel. But analysts and US officials rejected this assessment at the time.

The June 6 piece by Magnier provides another view as to what may be happening: “Iran no longer wants to accept Israeli strikes on its warehouses without any response.”

An airstrike killed nine Iranian-backed forces in Syria, Radio Farda reported over the weekend. This report also said there were explosions near Masyaf, a Syrian-regime and Iranian facility that has been hit by airstrikes in the past. That airstrike may have taken place on June 4.