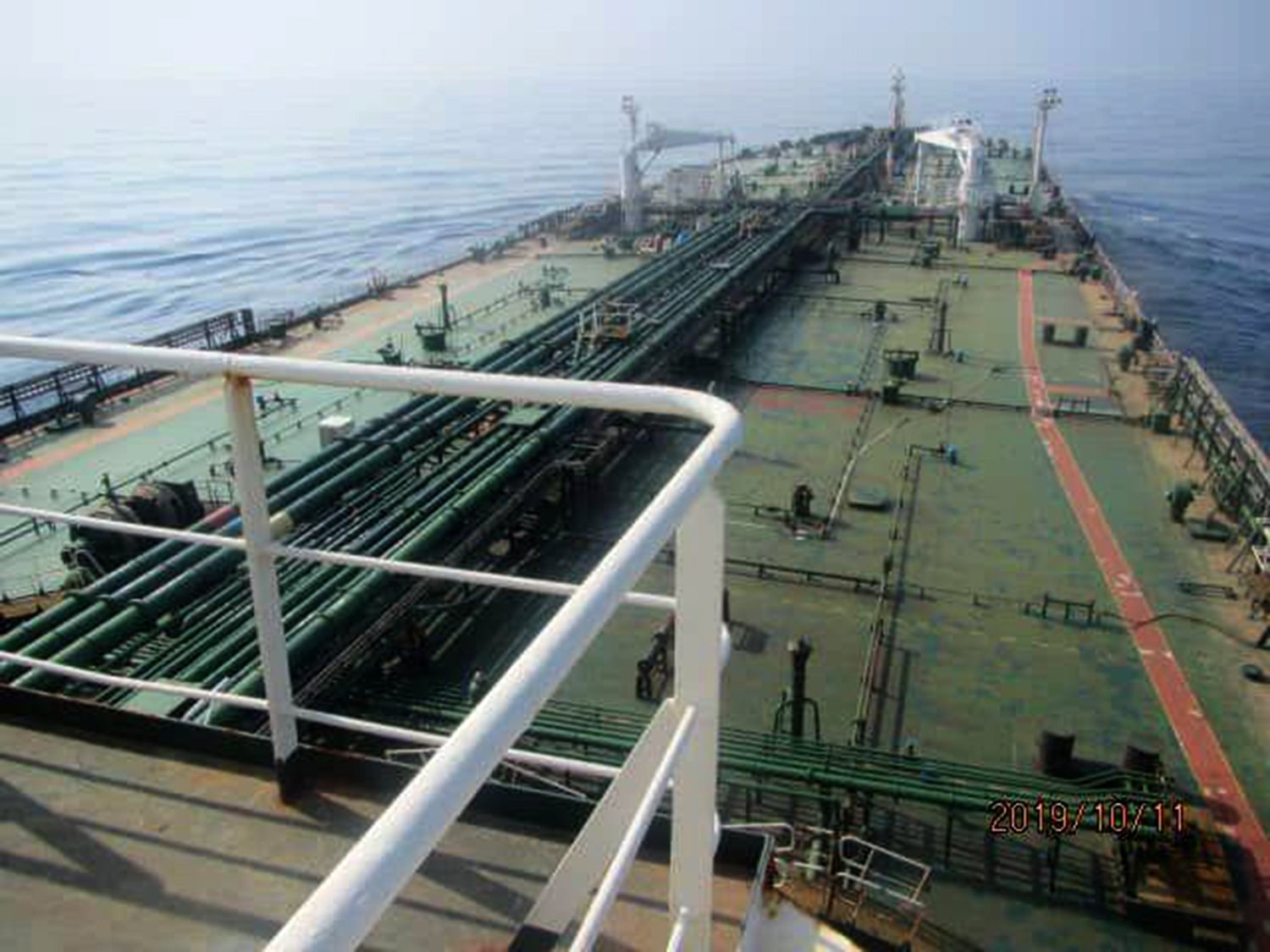 Explosions rocked an Iranian oil tanker in the Red Sea early Friday, in what the state news media described as a missile attack, raising fears about increasing tensions in an already volatile and economically crucial region.

The circumstances of the attack remained murky, with conflicting reports in the state news media about whether the ship was on fire, whether an oil spill had been stopped and even whether the tanker had been hit by missiles in the first place.

The National Iranian Oil Company, which owns the tanker, said the ship had been struck by missiles at 5 a.m. and again at 5:20 a.m., state-run news outlets reported, adding that it had suffered damage about 60 miles from Jeddah, Saudi Arabia.

The crew members were safe and the ship was in stable condition, the state news media reported, even though its two main tanks had been struck and the hull was damaged. The price of oil jumped on news of the explosion, as Brent crude rose about 2 percent in futures markets.

Abbas Mousavi, a Foreign Ministry spokesman, condemned what the state-run IRNA news agency described as the targeting of the Iranian tanker, although he did not elaborate on how the ship was targeted or by whom. Later in the day, IRNA reported that the National Iranian Oil Company had dismissed the possibility that the ship was hit by missiles.

Iranian state television identified the tanker as the Sabiti. But the ship tracker website Marine Traffic showed that the vessel had not transmitted any location data since mid-August.

Industry experts who track tanker traffic had no independent verification of the reported attack. Alex Booth, the head of market analysis at Kpler, a tanker tracking service, said he had first heard of possible trouble early Friday when the tanker suddenly turned on its tracking device.

“This morning it appeared at 7:09” Greenwich Mean Time, he said, adding that “the last time we had it prior to today was on Aug. 13 in the Persian Gulf” near Iran. The tanker had been tracked earlier in the year, moving between Iran and Turkey, he said.

The reports of a missile attack will almost certainly ratchet up tensions in the region, where a rivalry between Saudi Arabia and Iran has been playing out in various ways, including the seizure of a number of oil tankers and an attack on Saudi Arabia’s oil infrastructure.

The location of Friday’s episode, in the Red Sea, was on the other side of Saudi Arabia from the Persian Gulf, where many of the high-profile confrontations involving Iran have taken place, but still along a main oil transport route.

Several hours after the reported attack, no country or organization had stepped forward to claim responsibility. Dryad Global, a maritime security firm, noted that the location, just off the west coast of Saudi Arabia, pointed to Saudi involvement, but said in an analysis that the kingdom would have little to gain from such a move.

“In terms of Saudi interests within the region, it remains unclear why Saudi would seek to target Iran in this manner,” the firm wrote. “An attack of relatively low sophistication with limited and almost negligible strategic gain would be highly irregular and not serve any Saudi strategic narrative.”

Lt. Pete Pagano, a spokesman for the United States Navy’s 5th Fleet, said the military was “aware of reports of this incident,” but did not elaborate, The Associated Press reported.

Strains have been rising in the Persian Gulf since President Trump pulled the United States out of the nuclear deal with Iran last year and reimposed crushing economic sanctions. Amid tanker seizures and drone strikes, the escalating tensions have raised fears of an all-out war in the region, with President Trump at one point calling off airstrikes at the last minute after Iran shot down an American surveillance drone.

The attack on two major Saudi oil installations last month showed how vulnerable the kingdom, which supplies about a 10th of the world’s oil, is to industrial warfare.

Houthi rebels in Yemen, who are fighting the Saudi-backed government in the country’s civil war, claimed credit for that attack. But the United States said that Iran was responsible, with Secretary of State Mike Pompeo saying there was “no evidence the attacks came from Yemen.”