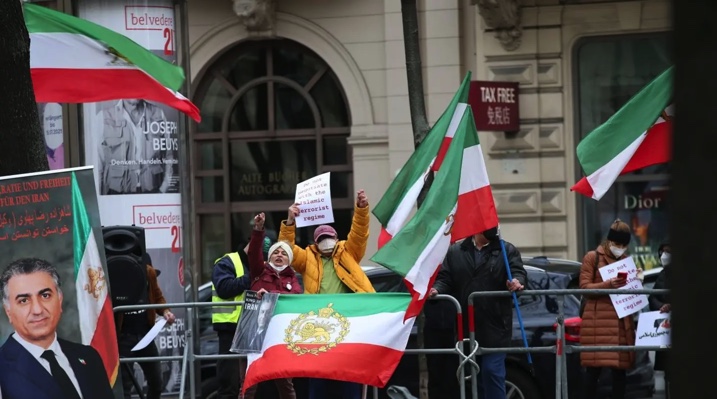 Iran officials to demand penalty payment should US pull out of Nuclear Deal again: report

Iranian officials will demand the U.S. include a penalty should it ever withdraw from the nuclear deal again, in order to prevent a repeat of former President Trump’s move that heavily crippled the country’s economy.

“Here you have Iran‘s regime calling the shots once again,” Foreign Desk Editor-in-Chief Lisa Daftari told Fox News Digital. “They’re asking for everything and the kitchen sink as part of the latest round of nuclear talks, and they want to make sure that the U.S. does not pull out once they sign onto a deal shaped and demanded by the mullahs.”

“It goes to show how effective Trump’s pressure campaign was, when the mullahs are fearful of a similar situation when a new president comes into office,” she added. “They know their time is limited under a Biden administration that will go to great lengths to get a deal.”

The U.S. and Iran have remained locked in tight negotiations for the past 16 months to revive the Joint Comprehensive Plan of Action (JCPOA), also known as the Iran nuclear deal. Iran’s foreign minister on Monday indicated that multiple issues require additional attention before the two nations can reach a final agreement – including the addition of a failsafe penalty payment should the U.S. withdraw from the agreement again.