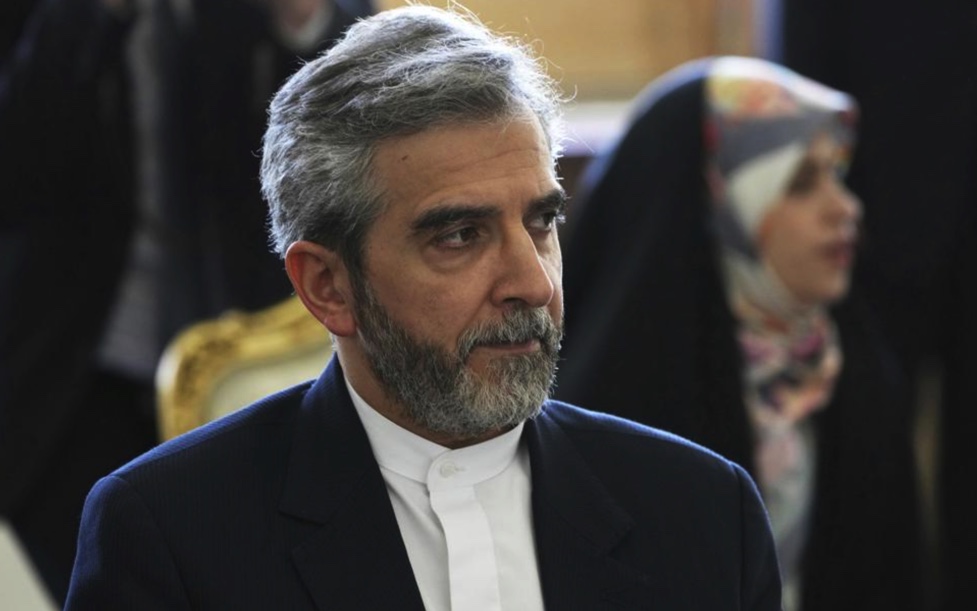 Negotiators from Iran, the U.S. and the European Union resumed monthslong, indirect talks over Tehran’s tattered nuclear deal Thursday, as international inspectors reported that the Islamic Republic is expanding its uranium enrichment.

The resumption of the Vienna talks, suddenly called Wednesday, appeared not to include high-level representation from all the countries that were part of Iran’s 2015 deal with world powers.

The negotiations come as Western officials express growing skepticism over the prospects for a deal to restore the accord. The EU’s top diplomat has warned that “the space for additional significant compromises has been exhausted.”

U.S. Special Representative for Iran Rob Malley also was on hand, tweeting Wednesday that “our expectations are in check.”