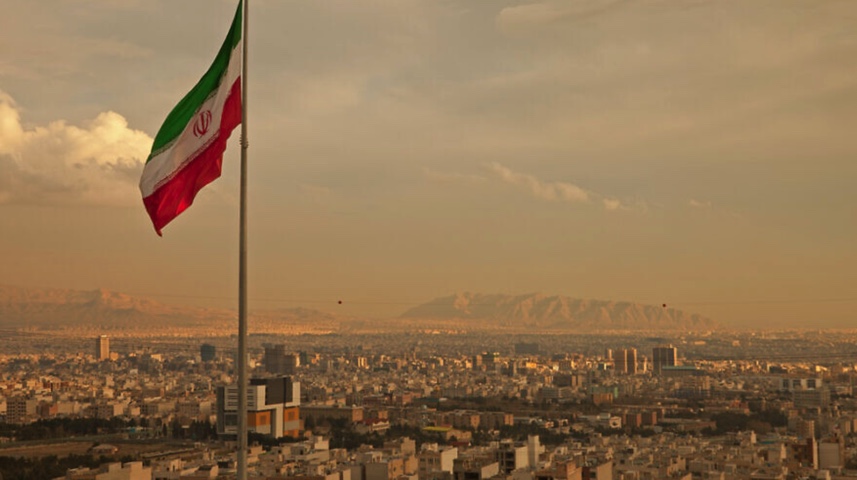 A revived Iran nuclear deal is likely close to being done, and if it passes, Israel and the region will end up paying a “high price” for the agreement, a former Israeli intelligence official has cautioned.

Brig. Gen. (res.) Yossi Kuperwasser, an ex-Military Intelligence Research Division head for the Israel Defense Forces and former director-general of the Israeli Ministry of Strategic Affairs, assessed that the United States, Iran, and other powers are likely in the last stages of negotiations, and are dealing with “the most difficult areas of divisions, with both sides seeking to avoid an impression that they exaggerated in compromises.”

Kuperwasser, today the director of the Project on Regional Middle East Developments at the Jerusalem Center for Public Affairs, added that Iran’s appetite for further gains is high and Tehran believes that it will be able to get the Islamic Revolutionary Guard Corps off the U.S. sanctions list “in this ‘going-out-of-business sale.’ ”

Israel, he said, should connect to American public opinion and encourage opposition to the deal while it’s still possible. “Congress is not very impressed with the would-be agreement, and Arab states are against it. [U.S. President Joe] Biden plans to ignore this,” said Kuperwasser.

“This agreement is bad for Israel and for the U.S.,” he stated, describing its supervision mechanisms as unsatisfactory, much like the original 2015 agreement. “Real supervision would not, unfortunately, happen under this deal. There is no supervision today, but when the deal takes effect, it will be far from sufficient either.”