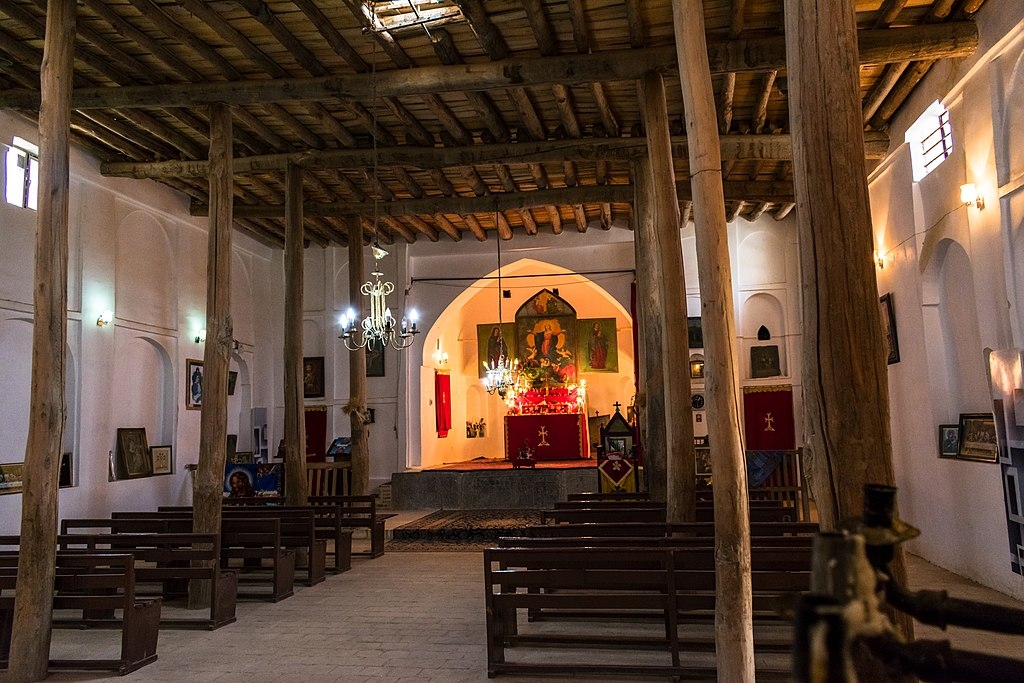 The persecution of Christians in Iran in 2018 increased to a new level, according to an in-depth report jointly released by Open Doors, Middle East Concern, Article 18, and Christian Solidarity Worldwide.

“The end of 2018 saw an unprecedented wave of raids on private house gatherings, leading to a large number of arrests. Many Christians received prison sentences, or had sentences upheld by the Court of Appeal,” noted the report.

Despite this roaring abuse, and violations and attacks against Christians being significantly ratcheted up, the international community continues to label the Iranian government, run by President Hassan Rouhani, as “moderate.

What is puzzling is that while the Iranian authorities boast that Christians and other religious minorities are treated fairly under Islam, the Iranian regime is, in fact, increasingly targeting Christians solely for daring peacefully to practice their faith.

Even though these actions are frequently documented, their claims do not match up with the ever-increasing numbers of arrests and punishments suffered by those practicing a religion other than Islam. For example, in a single recent week, more than 100 Christians were arrested. There was also an unprecedented “surge during November and December 2018 as arrests were reported in the cities of Ahvaz, Chalus, Damavand, Hamedan, Hashtgerd, Karaj, Mashhad, Rasht, Shahinshahr and Tehran. In one week alone, one hundred and fourteen Christians were reported to have been arrested.”

Two of the Islamic Republic’s state organs seem to responsible for initiating these violations against Christians. The Ministry of Intelligence and its affiliated agents carry out sophisticated surveillance of the Christian communities, and their actions are documented and recorded throughout their daily lives. The information is then passed to the Islamic Revolutionary Guard Corps (IRGC), a security service that has morphed into a terror group. As the Guardian reports:

“Mohsen Sazegara was a founding member of Khomeni’s sepah[IRGC], but is now an exiled dissident and an outspoken critic of the organisation he helped establish. ‘We created a people’s army to defend the country and also help in emergencies, but it turned into a monster.'”

Acting on the information they receive, the Revolutionary Guards unleash raidsthroughout the Christian community, and make sweeping arrests of the citizens. The abuse does not stop with surveillance and arrest; these innocent citizens are then denied fair and due process or access to their own counsel. To solicit a confession, the interrogators resort to violence and, according to Open Doors, solitary confinement and an assortment of physical and psychological torture techniques:

“Prisoners are often tortured physically and mentally. They are subjected to near-daily interrogations, including prolonged beatings, and forced to endure twisted acts of persecution. While he was in prison, church teacher and ex-prisoner Morad recounted how the guards would bring him tea but not allow him to go to the bathroom. Ex-prisoners report sleep deprivation and threats of harm to family members — as well as pressure to recant their faith.