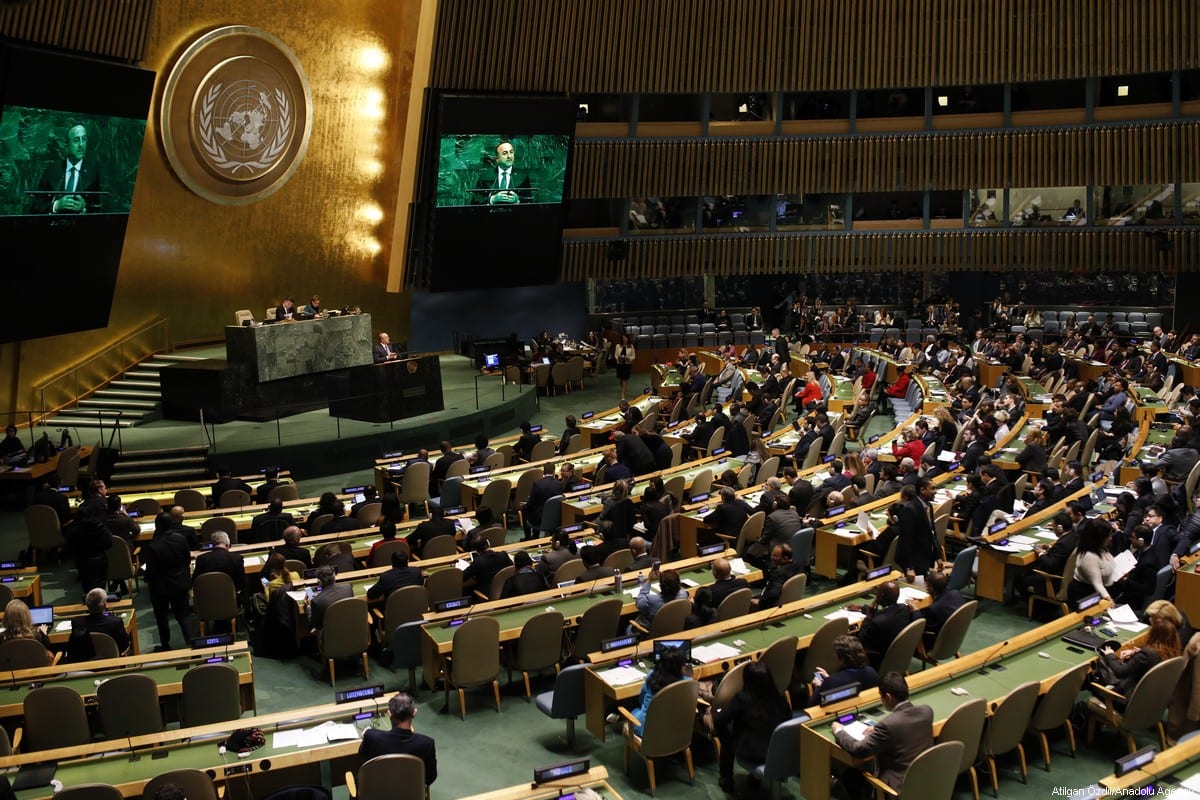 UNITED NATIONS (AP) — Iran and the Central African Republic are in arrears on paying their dues to the United Nations’ operating budget and will lose their voting rights in the 193-member General Assembly, the U.N. chief said in a letter circulated Wednesday.

In the letter to General Assembly President Volkan Bozkir, Secretary-General Antonio Guterres said three other African countries — Comoros, Sao Tome and Principe, and Somalia — are also in arrears. But he said the assembly passed a resolution saying they can still vote in the current session which ends in September.

The U.N. Charter states that members whose arrears equal or exceed the amount of their contributions for the preceding two full years lose their voting rights. But it also gives the General Assembly the authority to decide “that the failure to pay is due to conditions beyond the control of the member,” and in that case a country can continue to vote.

According to the secretary-general’s letter, the minimum payments needed to restore voting rights are $16,251,298 for Iran and $29,395 for the Central African Republic.