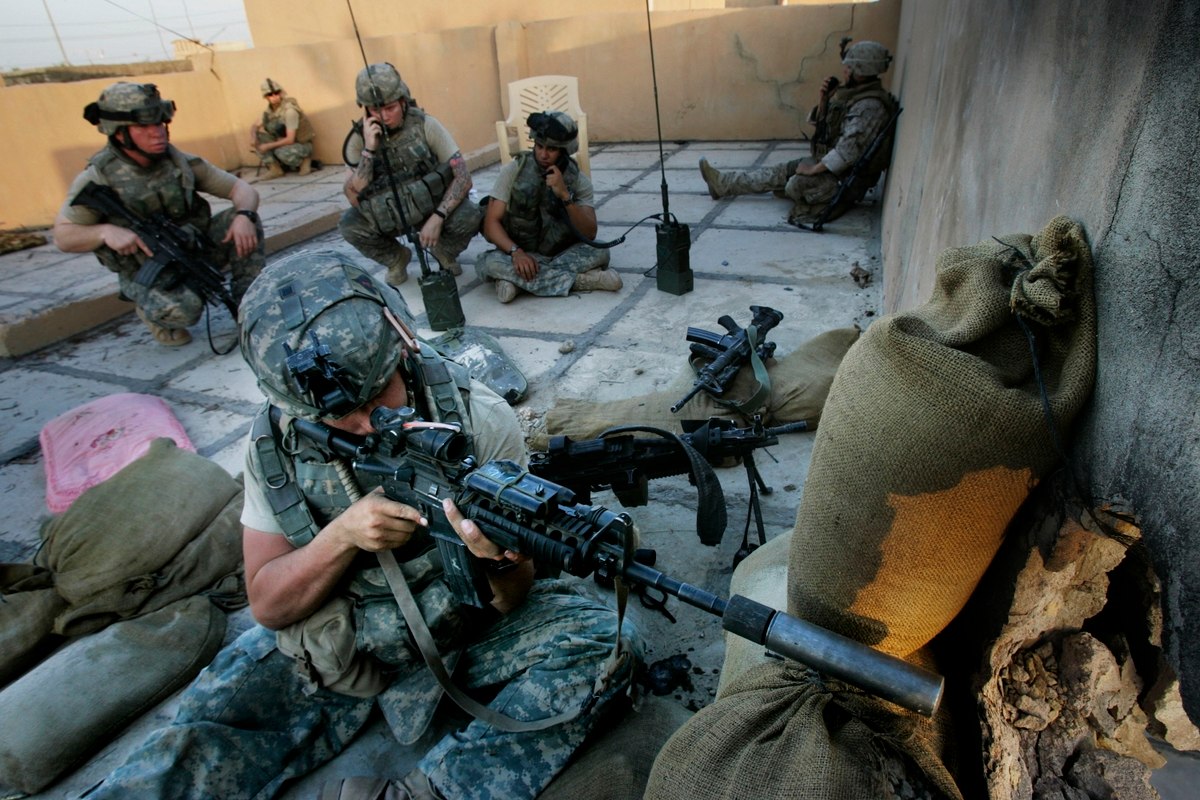 The Pentagon is upping the official estimate on the number of U.S. troops in Iraq who were killed by Iranian-backed militias, now putting that number at at least 603.

Officials previously said that Iran was linked to the deaths of roughly 500 troops.

That means roughly one in every six American combat fatalities in Iraq were attributable to Iran.

The deaths are attributed to proxies sponsored by the Islamic Revolutionary Guard Corps — Iran’s elite military force that protects the regime from internal and external threats.

“During Operation Iraqi Freedom, DoD assessed that at least 603 U.S. personnel deaths in Iraq were the result of Iran-backed militants,” Navy Cmdr. Sean Robertson, a Pentagon spokesman, said in an email.

The new assessment was given to the State Department and reported to the press during a briefing Tuesday.

“This death toll is in addition to the many thousands of Iraqis killed by the IRGC’s proxies,” State Department deputy spokesman Robert Palladino said during the press brief.