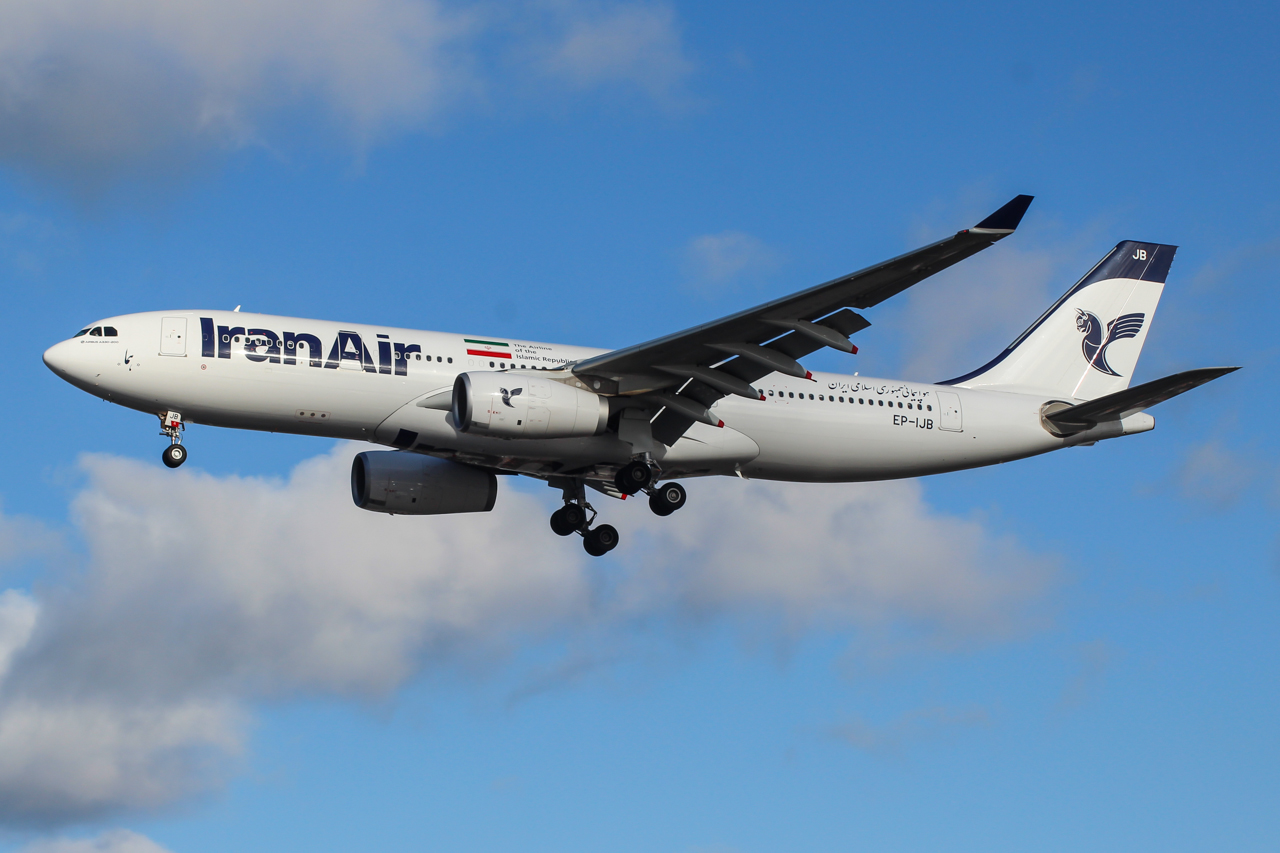 Iran Is Once Again Using Its Civilian Airliners To Ferry Arms

Iran is presently using its fleet of civil airliners to ferry armed drones to Russia for the war in Ukraine. It is the latest example of Tehran using these aged aircraft to transport armaments and military personnel.

The investigation “revealed 70 flights from Iran to Russia by aircraft sanctioned by the U.S. on suspicion of transporting cargoes from drones to military electronic components”. These flights have occurred roughly twice a week since the present war began and have been spotted at military facilities in Russian airports. The planes are owned by companies linked to Iran’s powerful Islamic Revolutionary Guard Corps (IRGC) paramilitary, which oversees Iranian extraterritorial operations through its Quds Force branch.