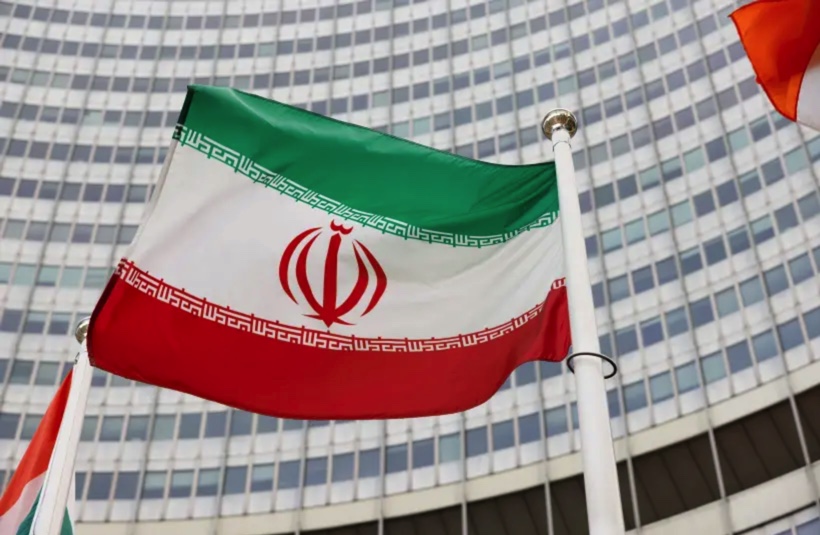 In recent weeks, Russia and North Korea have both mentioned the use of nuclear weapons in future conflicts. Russia has mentioned nuclear weapons several times in the context of the Ukraine crisis, each time rolling out this talking point and then trying to pretend that it is behaving responsibly.

In the West, the pro-Russia voices and the excusers of Russia’s invasion have often put forward the concern that this could be “World War III.”

Iran, which is seeking nuclear weapons and often threatens to destroy Israel, is watching how Russia and North Korea can play the nuclear-threat card.

North Korean leader Kim Jong Un last week warned again that the North could preemptively use its nuclear weapons if threatened, and he praised his top army officials for a massive military parade in the capital, Pyongyang, AP reported.

“Kim expressed ‘firm will’ to continue developing his nuclear-armed military so that it could “preemptively and thoroughly contain and frustrate all dangerous attempts and threatening moves, including ever-escalating nuclear threats from hostile forces, if necessary,” the North’s official Korean Central News Agency said Saturday, the report said.