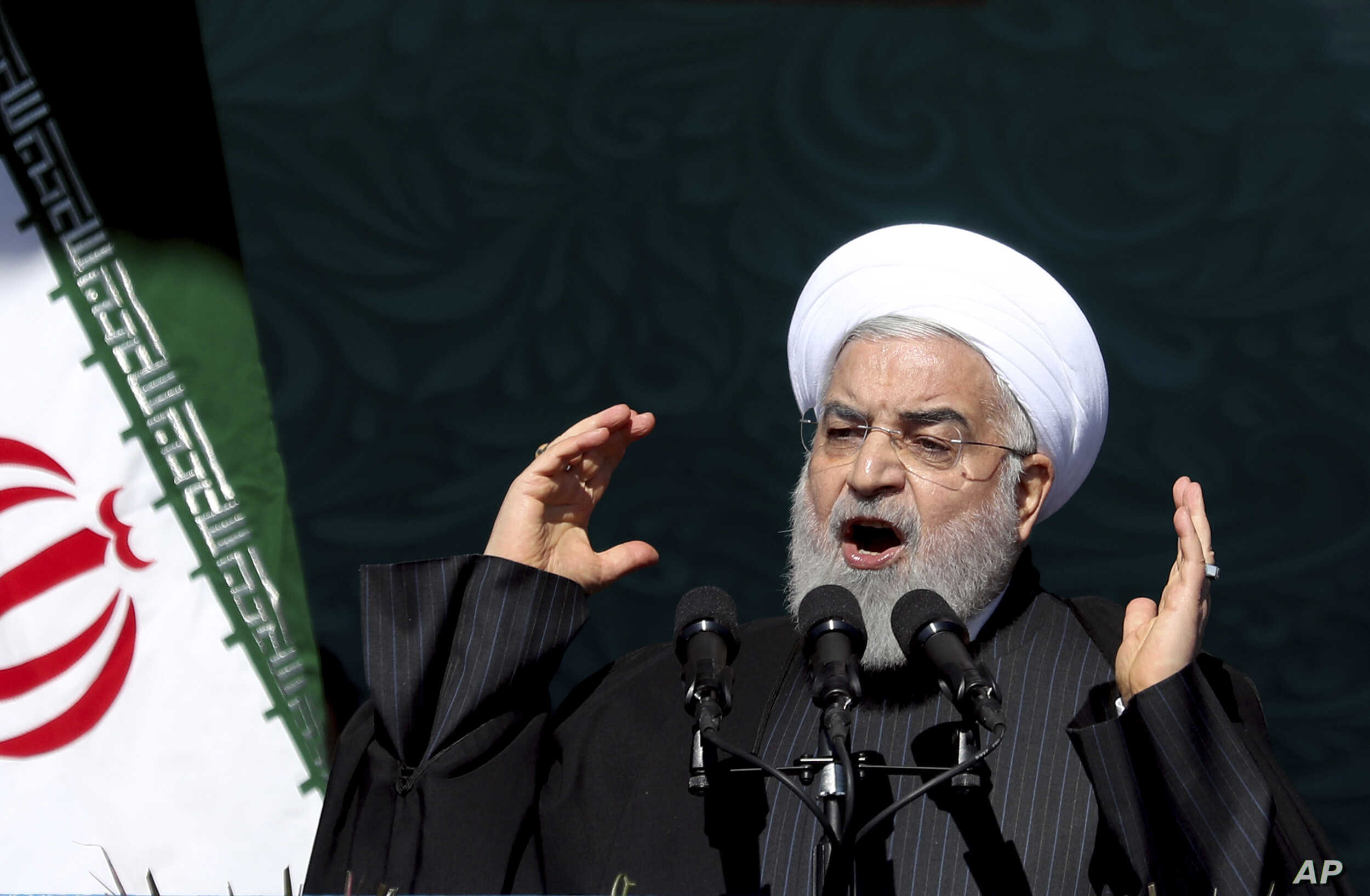 Iran has taken a significant new step toward possible atomic-weapons production, starting work on an assembly line to manufacture a key material used at the core of nuclear warheads, the United Nations atomic agency said in a confidential report Wednesday, raising the stakes in Tehran’s standoff with Washington ahead of President-elect Joe Biden’s inauguration.

The International Atomic Energy Agency, in a report for member states viewed by The Wall Street Journal, said Iran has told the watchdog that it has started manufacturing equipment it will use to produce uranium metal at a site in Isfahan in coming months.

Uranium metal can be used to construct the core of a nuclear weapon.

Iran hasn’t made uranium metal so far, senior Western officials said. The IAEA said Tehran had given it no timeline for when it would do so. Still, the development brings Iran closer to crossing the line between nuclear operations with a potential civilian use, such as enriching nuclear fuel for power-generating reactors, and nuclear-weapons work, something Tehran has long denied ever carrying out.

Iran’s ambassador to the IAEA, Kazem Gharib Abadi, said Wednesday on Twitter that Iran would produce uranium metal, saying it would allow the development of a new fuel for the Tehran civilian research reactor. Iran has said it would take four to five months to install the equipment to produce a uranium powder from which uranium metal is made.

The Iranian government has moved methodically over the past 18 months to expand its nuclear activities. Since the Trump administration withdrew from a 2015 international accord limiting Iranian nuclear activities and began imposing sweeping economic sanctions, Iran has begun stockpiling more enriched uranium and taken other steps barred under the nuclear deal.