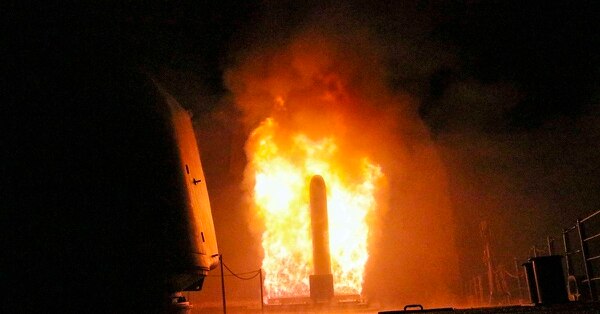 The Tehran and Damascus regimes signed a military cooperation agreement on Wednesday as part of which Iran will boost Syria’s air defenses, according to media reports.

The head of Iran’s armed forces, Maj. Gen. Mohammad Bagheri, was quoted by state TV as saying the deal was meant to “confront pressures by America.”

In recent years, Israel has carried out numerous air strikes in Syria to prevent Iranian military entrenchment in the country and thwart the transfer of advanced weaponry to Tehran’s Lebanon-based Shi’a proxy, Hezbollah.

Also, in April 2018, the US launched a volley of cruise missiles at a Syrian Air Force base in response to the use of chemical weapons by the Assad regime against civilians.