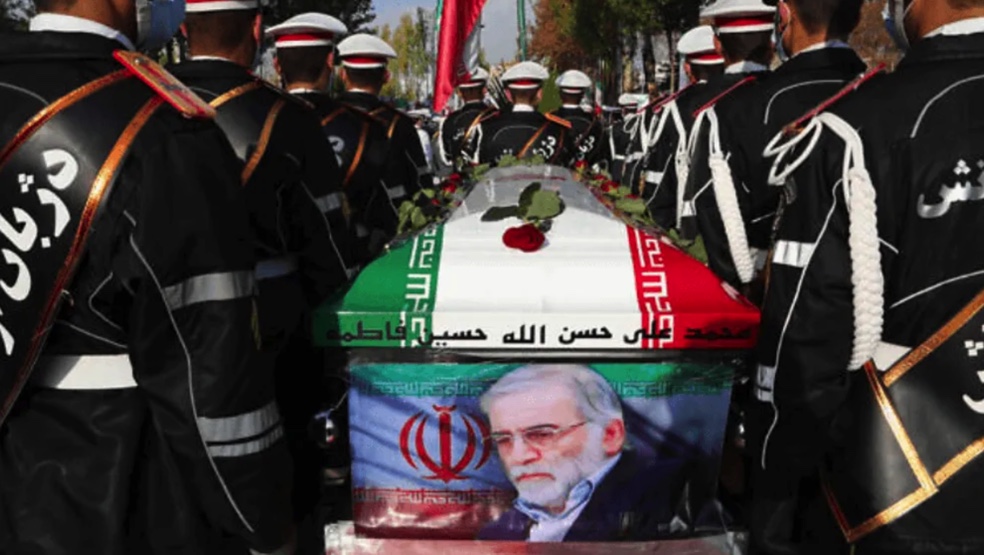 Iran charged 14 people in connection with the killing of top nuclear scientist Mohsen Fakhrizadeh, who died in an attack Tehran has attributed to Israel, according to the Islamic Republic News Agency on Monday.

According to Monday’s state news agency report, those indicted were charged with crimes that include “corruption on earth, contribution to intelligence and espionage for the Zionist regime, collusion aimed at disrupting Iran’s security and endangering the Islamic country’s security.”

Iran gave no details on the identities of those indicted, including their nationalities.

Ali Salahi, the Tehran Attorney-General, said that those indicted “created a conspiracy with the aim of disrupting security in the country” and that “the defendants participated in intelligence cooperation and espionage for the benefit of the Zionist regime.”

Fakhrizadeh was allegedly involved in efforts relating to developing nuclear weapons, dubbed the “mastermind of Iran’s nuclear program.” In 2018, former Israeli prime minister Benjamin Netanyahu charged that he had led Iran’s efforts to build an atomic bomb, a claim Tehran has vehemently denied.