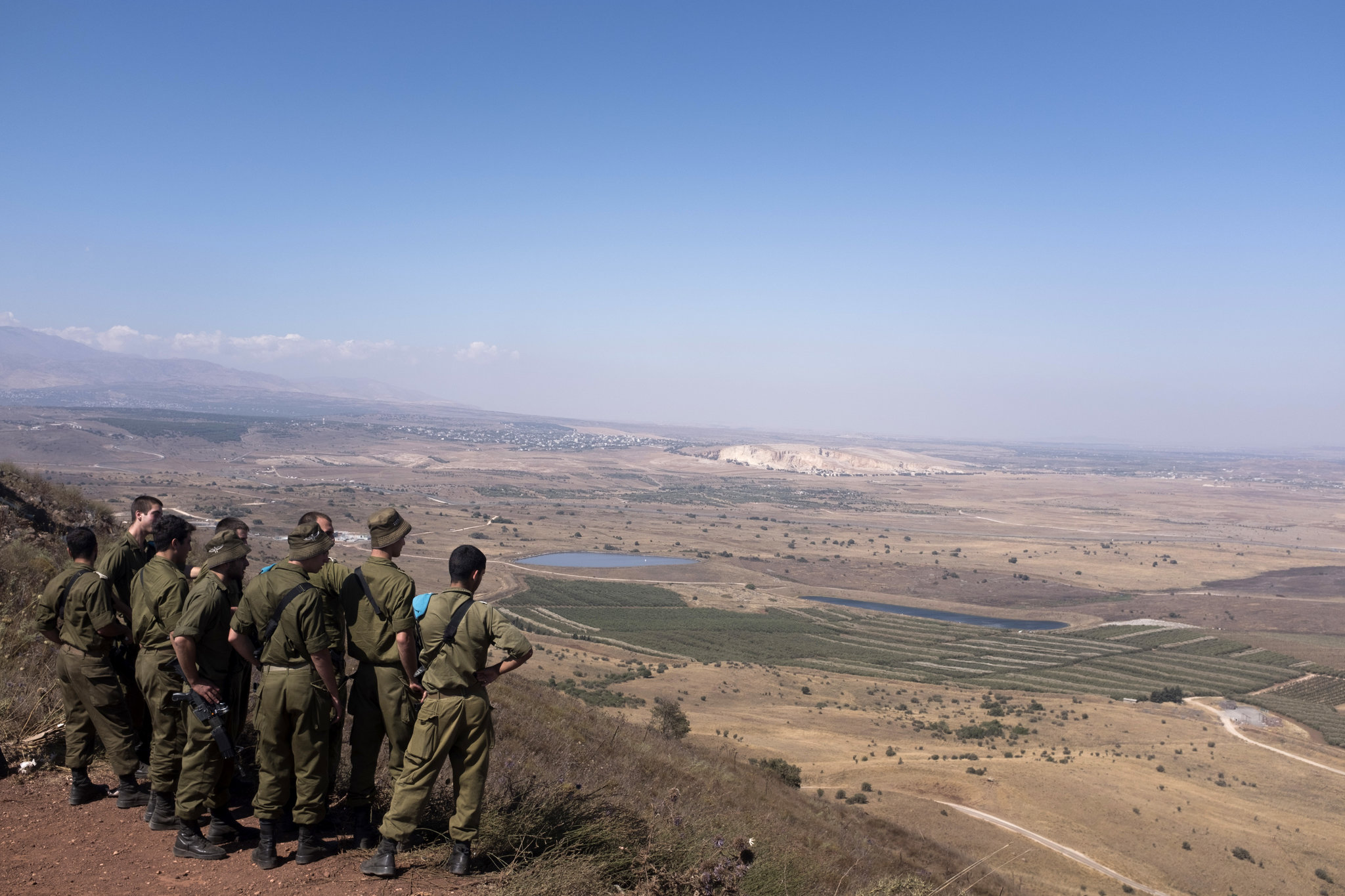 Israel may face a crossroads in its Syria policy in the next year as countries in the region seek to bring Syria back into the fold of Arab states and prefer that the instability and chaos that has underpinned the Syrian civil war for a decade, end with the Syrian regime cemented in power.

This is not a simple process because the United States and the Syrian Democratic Forces still have power east of the Euphrates, while Turkey controls and occupies a swath of northern Syria. There are still refugees and the Syrian regime is incredibly weak and poor, meaning that Iran and Russia have a lot of influence.

It is Iran’s influence that concerns Israel. Iran has worked with the Syrian regime for decades but in recent years Iran sought to establish bases and sent members of the IRGC to Syria, as well as began to support militias and the deployment of Hezbollah to areas close to Israel across from the Golan.