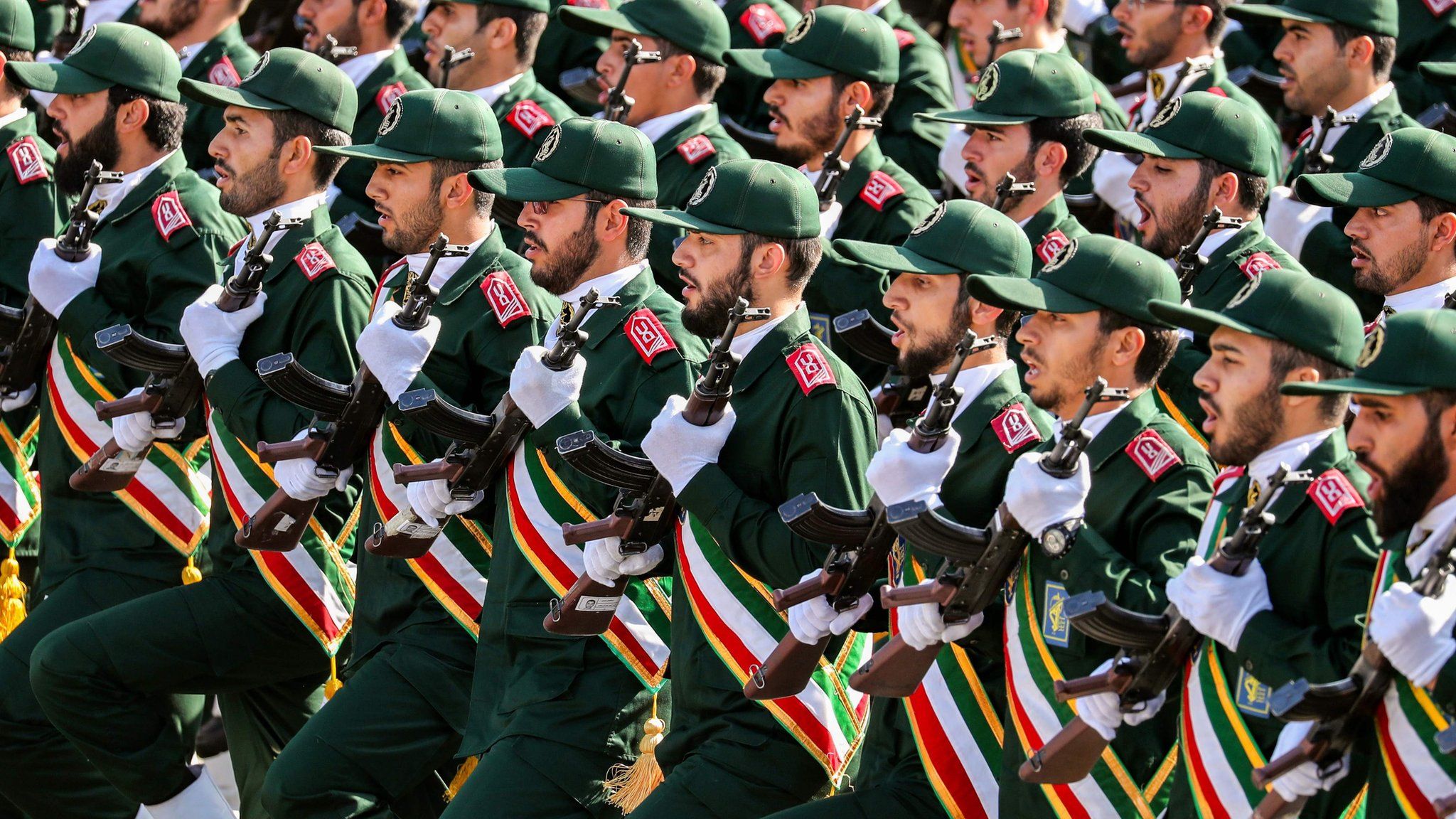 Iran held joint naval, air, and ground exercises in the Gulf on Friday near the strategic Strait of Hormuz waterway, state media reported.

The exercises, code named Zolfaghar-1401, were launched overnight Friday in the eastern side of the strait in the Gulf of Oman.

Tehran, which opposes the presence of U.S. and Western navies in the area, holds annual war games in the Strait of Hormuz, the conduit for some 30% of all crude oil traded by sea.

Sayyari said foreign forces must leave the area “so that regional countries can establish stability and peace in their neighbourhood,” the English-language state-run Press TV reported.