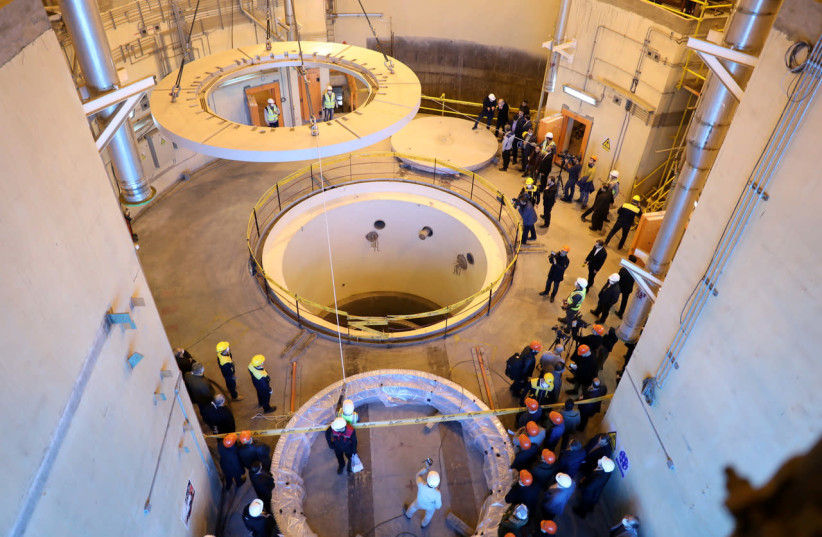 In order for uranium to be weaponized, it must be enriched to 90%.

Under the 2015 nuclear deal, Iran had to stay below 5% nuclear enrichment.

However, both before the nuclear deal and since the Islamic Republic started violating the deal in 2019-2020, it has enriched some of its uranium stock to a mid-level 20%.

Even the jump to 20% set off alarms globally as taking a major additional step toward a nuclear weapon – especially since there is no viable civilian use for 20% enriched uranium.

But to date, Iran has not enriched uranium up to 60%, often referred to as the next level for jumping toward a nuclear weapon.

Based on the timing, Iran’s 60% enrichment announcement appeared to be trying to send a message to the global powers with whom it is negotiating about its nuclear program, that it can maintain the pressure on them despite the setback at Natanz on Sunday.