Iran Has Been at War for 40 Years 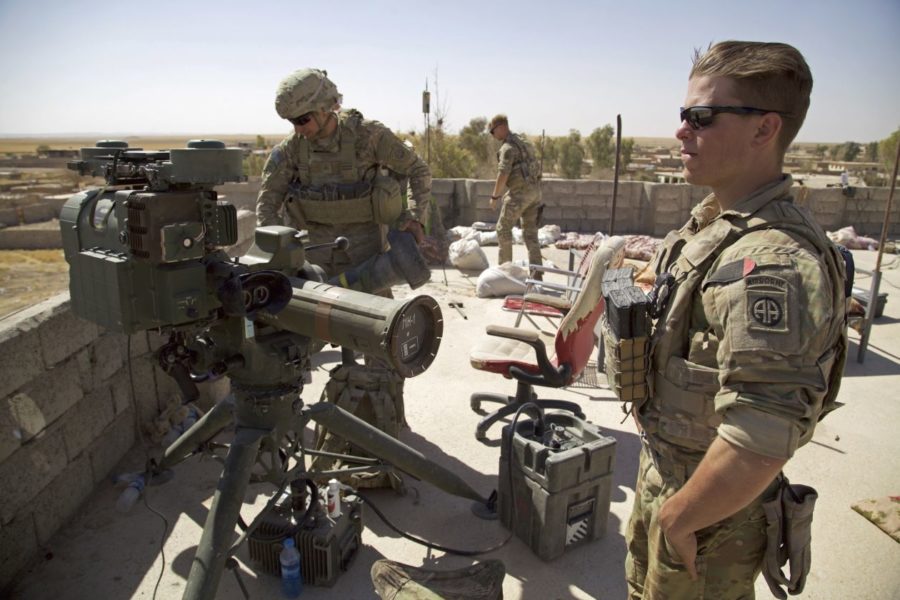 The U.S. plans to send 1,500 troops and other military assets to the Middle East to counter the Iranian threat. Those who worry about the possibility of war ignore that Iran is already at war and has been for almost 40 years. Its recent sabotage of commercial vessels in the United Arab Emirates and pipelines in Saudi Arabia continues a long pattern that began with the invasion of the U.S. Embassy in Tehran in November 1979.

Iran established Hezbollah in Lebanon in the early 1980s. In April 1983, Hezbollah attacked the U.S. Embassy in Beirut, killing 63, including 17 Americans. Six months later it carried out twin suicide bombings, which killed 241 U.S. servicemen and 58 French military personnel. In 1990 Iran’s newly installed Supreme Leader Ali Khamenei said that the mission of the Quds Force, an elite unit of the Islamic Revolutionary Guard Corps, is to “establish popular Hezbollah cells all over the world.”

In the 2000s the IRGC saw the U.S.-led invasion of Iraq as another opportunity to establish proxy forces. It armed Shiite militias with explosively formed projectiles, a particularly deadly improvised explosive device that killed hundreds of American and coalition soldiers. The Pentagon recently estimated the number of U.S. troops killed by Iran in Iraq at 608.