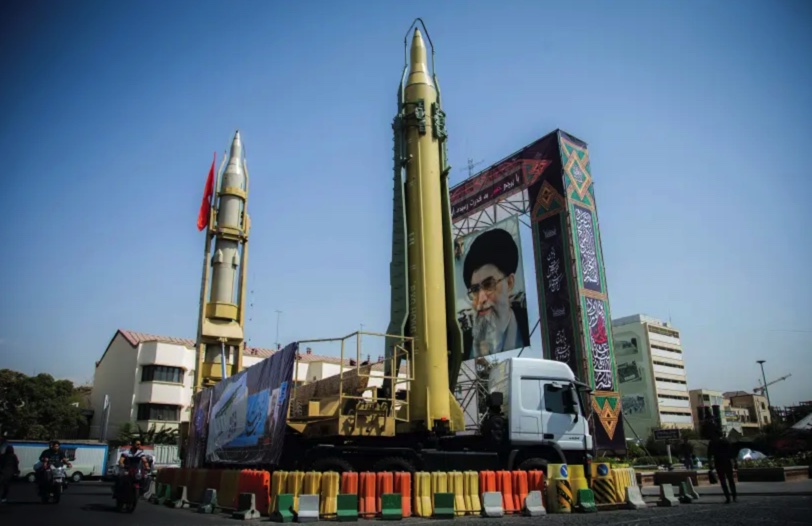 Iran has 3,000 ballistic missiles, many that can reach Israel – US general

Iran has more than 3,000 ballistic missiles, many of which can reach the State of Israel, commander of the United States Central Command Gen. Kenneth McKenzie said on Tuesday.

McKenzie, who is retiring from the military soon, was in Israel last week and held talks with Prime Minister Naftali Bennett, Defense Minister Benny Gantz and IDF Chief of Staff Lt.-Gen. Aviv Kohavi.

“At a military level my concern is first of all that they do not have a nuclear weapon but I am also very concerned about the remarkable growth and efficiency of their ballistic missile program,” McKenzie told the Senate Armed Services Committee.

“They have over 3,000 missiles of various types, some of which can reach Tel Aviv,” McKenzie said in response to a query by the senate committee. “None of them can reach Europe yet.”

In Mckenzie’s written statement, he called Iran’s missile force the greatest threat to the region’s security, and that Iran has developed an arsenal of nuclear-warhead capable ballistic missiles and has tested these weapon platforms multiple times. He told the committee that over the last 5-7 years Iran has invested heavily in its ballistic missile program.

US CENTCOM assessed in the prewritten statement that Syria and Iraq will continue to be used as supply routes and hubs to forward its “campaign against Israel.” This is in part to arm its proxy in Lebanon, Hezbollah. It was estimated last year that Hezbollah has 130,000-150,000 rockets that can reach deep into Israeli territory. This arms stockpile also includes Iranian ballistic missiles.