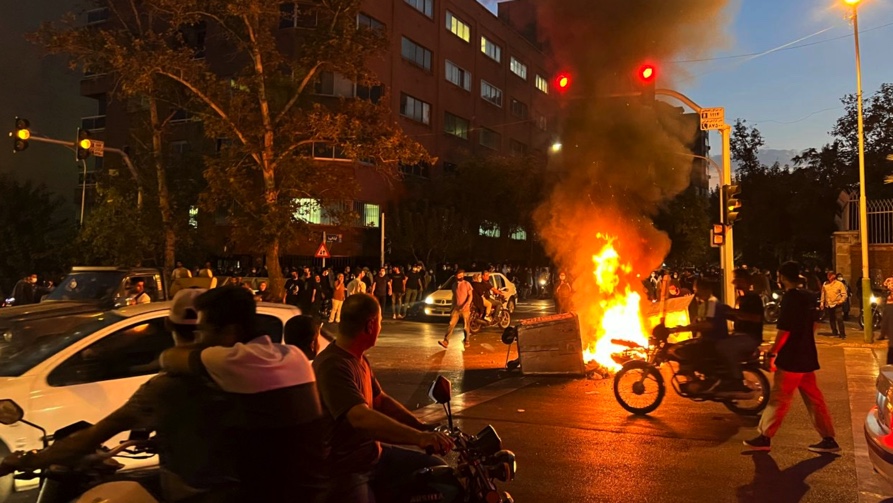 Iran has executed a man for injuring a paramilitary officer in the first known execution linked to protests that have swept the country since September, state media reported Thursday.

Mizan Online, a news agency affiliated with Iran’s judiciary, and the semi-official Tasmin news agency both named the protester as Mohsen Shekari. He was reportedly convicted of “waging war against God” for stabbing a member of the Basij paramilitary force at a protest in Tehran on September 23.

Shekari was sentenced to death on October 23, and executed by hanging on Thursday morning, according to Mizan Online. It was the first execution connected to the protests to be publicly reported by state media.

Iran Human Rights, a non-profit rights organization which has members inside and outside the country, has called for a strong international response to the execution.

“His execution must be met with the strongest possible terms and international reactions. Otherwise, we will be facing daily executions of protesters who are protesting for their fundamental human rights,” the group’s director Mahmood Amiry-Moghaddam told CNN.