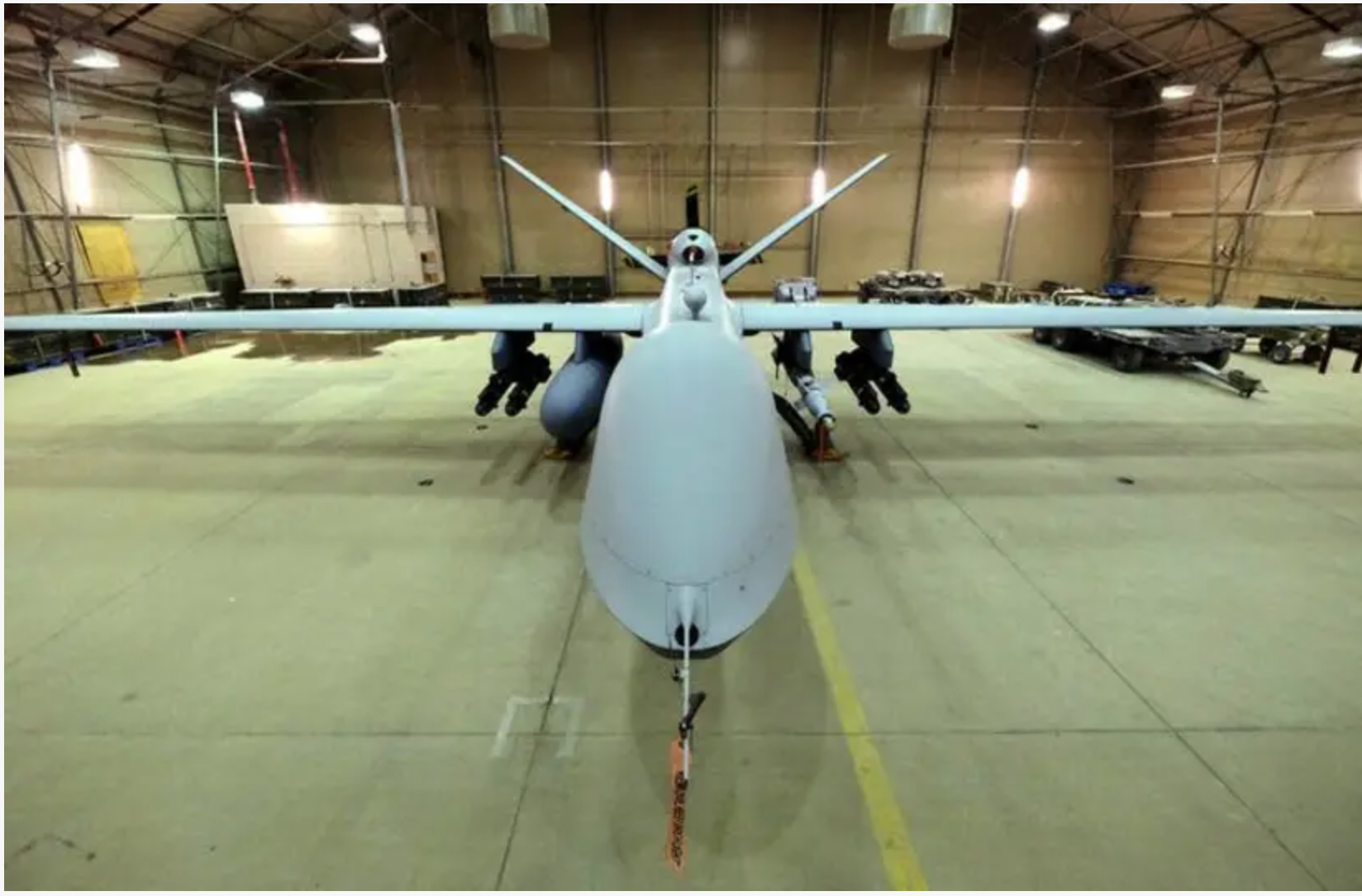 Iranian air defenses fired a warning shot at a General Atomics MQ-9 Reaper belonging to the US military near the Strait of Hormuz near the Iranian border on Thursday, according to the Iranian semi-official Nour News.

The news outlet published what it said was footage of the control room as the warning shot was fired.

In 2019, Iran downed a US drone over the Strait of Hormuz and in a separate incident attempted to down a MQ-9 Reaper during an attack on two oil tankers in the Gulf of Oman.