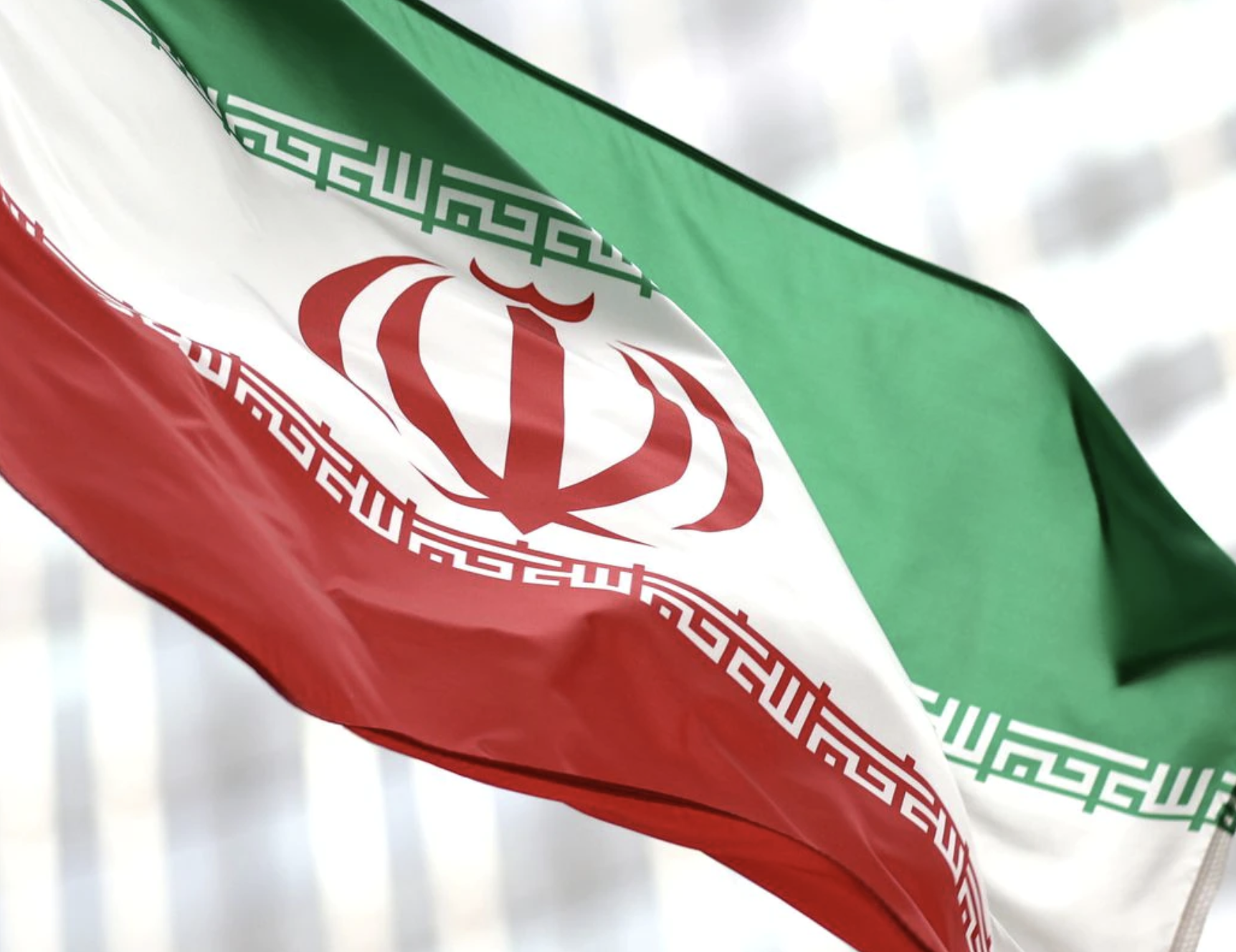 Iran has failed to explain traces of uranium found at several undeclared sites, a report by the U.N. nuclear watchdog showed on Monday, possibly setting up a fresh diplomatic clash between Tehran and the West that could derail wider nuclear talks.

Three months ago Britain, France and Germany scrapped a U.S.-backed planfor the International Atomic Energy Agency’s 35-nation Board of Governors to criticise Iran for failing to fully explain the origin of the particles; the three backed off as IAEA chief Rafael Grossi announced fresh talks with Iran.

“After many months, Iran has not provided the necessary explanation for the presence of the nuclear material particles at any of the three locations where the Agency has conducted complementary accesses (inspections),” a report by Grossi to member states seen by Reuters said.

It will now be up to the three European powers to decide whether to revive their push for a resolution criticising Iran, which could undermine wider negotiations to revive the 2015 Iran nuclear deal at talks currently underway in Vienna. Grossi had hoped to report progress before the board meets again next week.